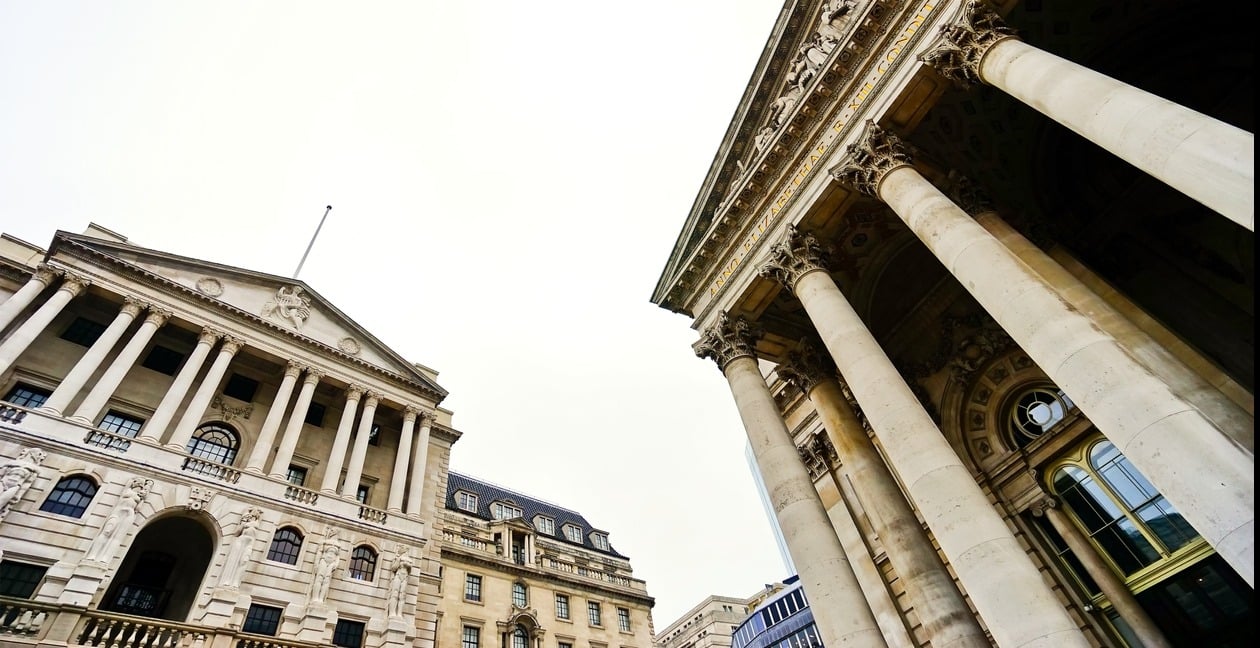 Will the financial challengers ever be allowed to succeed?

The FT revealed last week that 20 of our fastest growing challenger banks had been quietly stress-tested by the Bank of England. We are left to guess the identity of these organisations – the list is confidential, you see – but the findings apparently reveal that, in their rightful pursuit of gaining a foothold in the market, the newcomers have been too lax with their lending criteria. The net effect of this partial disclosure is that ALL challenger banks now bear the mark of being irresponsibly optimistic with their business plans. The unavoidable (but unspoken) interpretation is that they represent high risk and should be treated with caution, if not avoided altogether.

Of course it doesn’t help that Metro Bank was recently forced to raise an extra £375m from shareholders to prop up its balance sheet following an accounting error. But haven’t all the major banks had to do the same thing following the financial crisis? The ground rules have changed for everyone and will continue so to do.

The whole alternative finance revolution has been driven by the fact that the traditional banks messed up under the supervision of the BoE and the banks’ own auditors. Most of them had to be bailed out in one form or another because they were “too big to fail”, but hapless bank customers – especially SMEs – were hung out to dry as part of the healing process. Unsurprisingly, the market demanded change and an end to the monopoly of the big banks – all moves supported at the time by those in Government.

Fast forward to the present and not a great deal has changed. The big banks still enjoy their stranglehold on the market and have recovered their strength to the point where they are again trying to make sure that it stays that way. Past sins have been quietly swept under the carpet and those who welcomed the arrival of the new pioneers have become strangely muted. Can that be right?

No one in their right mind would want to see another banking crisis – we are still getting over the last one more than a decade later – but let’s not choke off honest enterprise and healthy competition. You won’t change anything if you don’t try something new. The public won’t easily be blind-sided again.