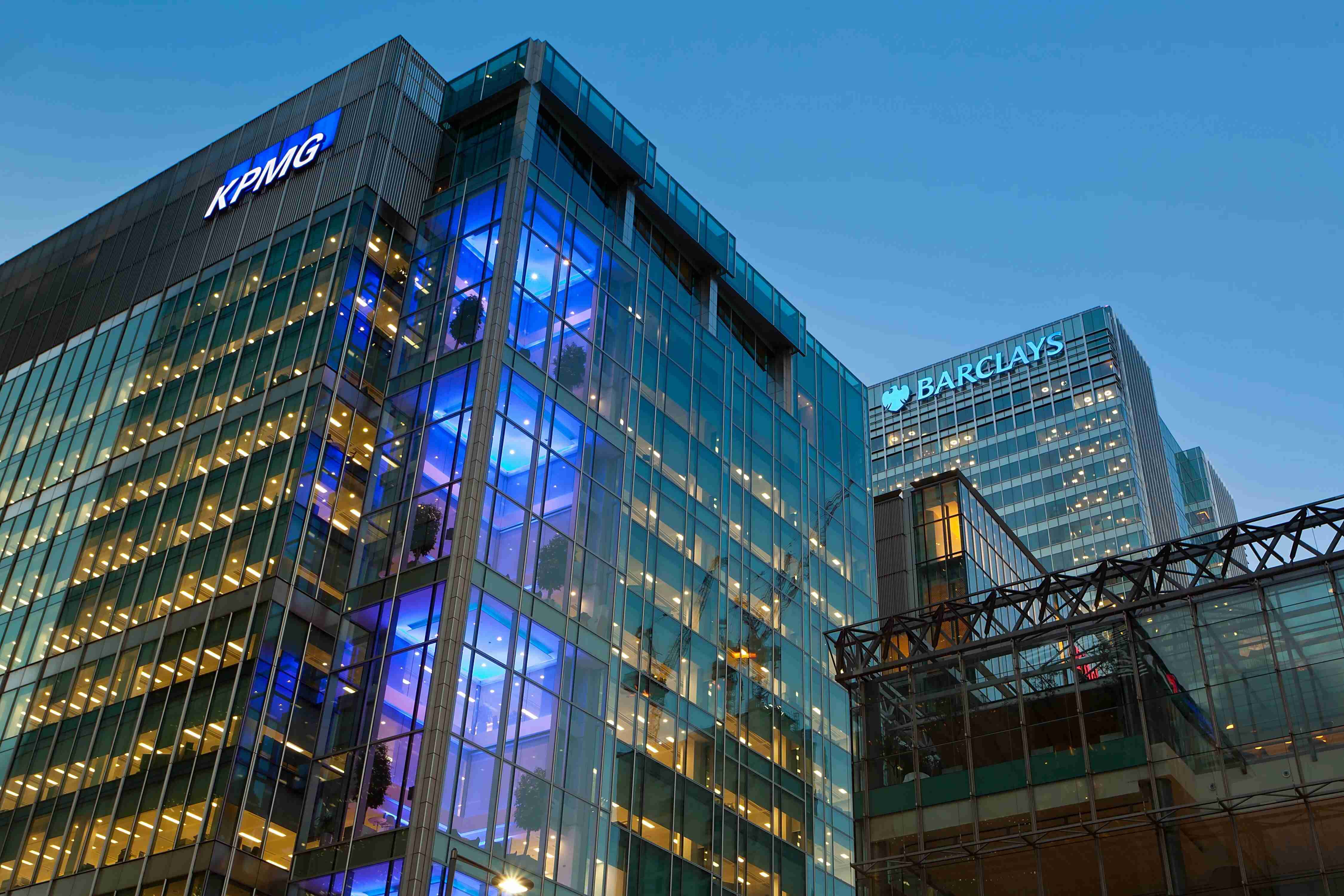 They’ve had it coming

The corporate scandals have just kept coming: BHS in 2016, construction giant Carillion last year and, more recently, Metro Bank, Sports Direct, Patisserie Valerie, Ted Baker and M & C Saatchi. Senior management and auditors alike have all fallen under the spotlight of culpability. As a consequence, it means that no one trusts audited accounts anymore, which in turn undermines confidence in UK companies – regardless of size and/or the name of the audit firm appearing at the foot of the page.

The calls for the accountancy profession – specifically the ‘Big 4’ – to clean up their act have been deafening, leading some powerful voices to argue that they should be dismantled altogether for the common good. The latest revelation is that the UK regulator, the Financial Reporting Council (FRC), is working on a UK version of America’s Sarbanes-Oxley Act (SOX) that came into force in 2002 following a spate of similarly high profile disasters the other side of the Atlantic. If true, the costs and time required to comply with such tick-box rules are likely to be enormous with smaller businesses most likely to have the steepest mountain to climb.

The trouble is our audit firms would be hard-pressed to produce any sort of convincing evidence to prove the current system is working. They’ve had ample opportunity to put their own house in order and failed. The matter has now been taken out of their hands and no tears should be shed on their behalf.

Trying to look on the bright side for a moment, it seems that SOX has had some tangible benefits; US companies are said to be better run because senior management have responded to the threat of being personally held to account for financial inaccuracies. The same goes for individual auditors and their firms. Banks (which have their own history of accounting irregularities, of course) are said to be more willing to lend against more trustworthy financial information.

We will have to wait and see what the UK version of SOX looks like in print, but maybe we should welcome this development. My concern is that clunky new legislation will crush the life out of junior markets like AIM – admittedly not places where widows and orphans should venture, but which nevertheless act as venture markets for entrepreneurism. We will need to encourage enterprise in a post-Brexit world.