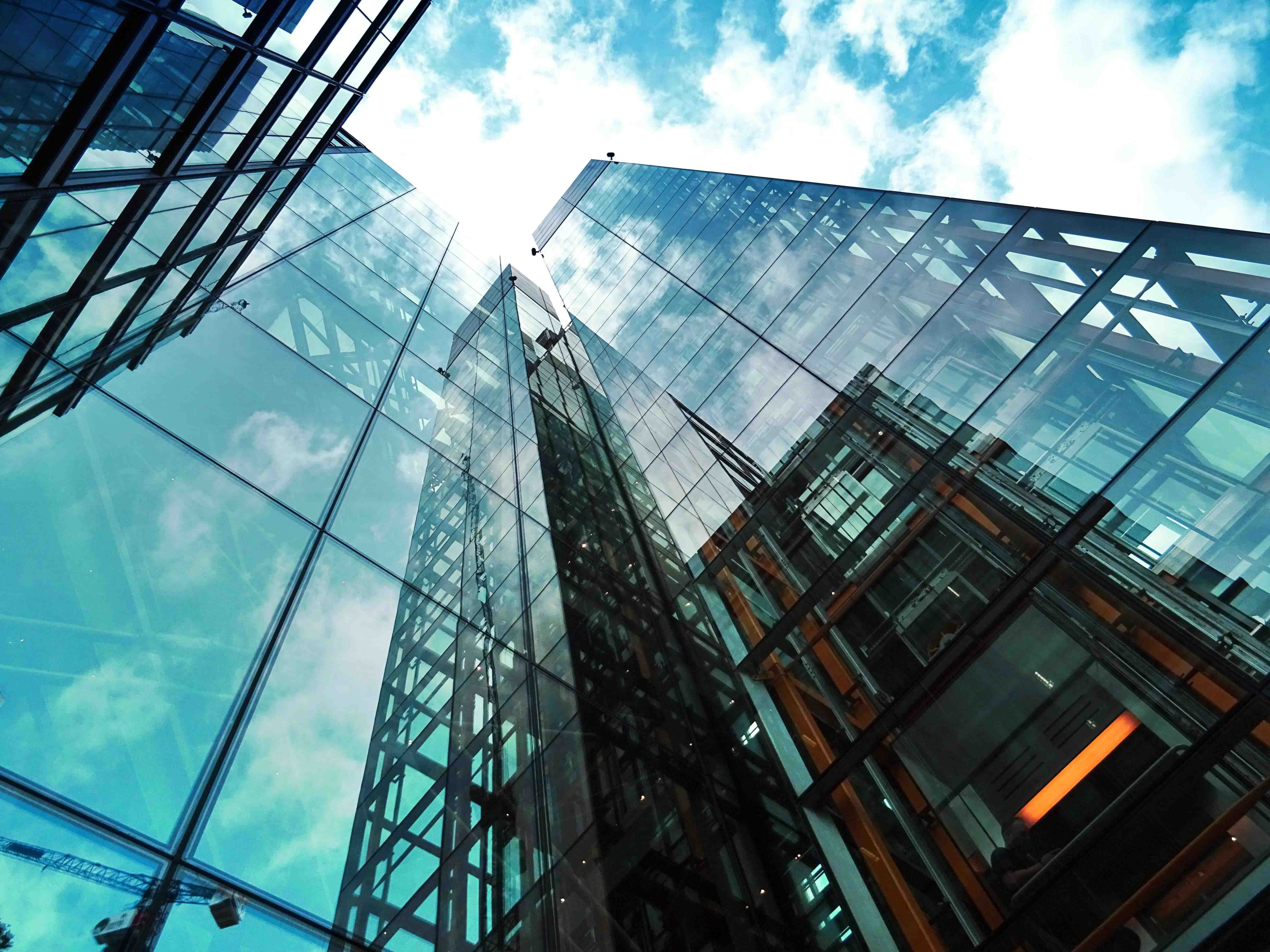 They don’t miss a trick, do they?

With inflation currently running at a three-year low of 1.3%, talk naturally has turned to the possibility of a cut in interest rates. Normally, such action would be seen as bad news for savers, but good for borrowers. Our banks have other ideas.

Having spotted the direction in which the economic wind is blowing, the bank I use has taken the pre-emptive decision to cut the already miserly rate it pays me for keeping cash on deposit. I have yet to receive any notification that the rate I pay on either my overdraft or credit card will be reduced. If they haven’t done so already, I have no doubt that other members of the banking cartel will follow suit very shortly.

So, the real equation is suddenly transformed into bad for savers, bad for borrowers, but good for banks.

Seriously, what sort of example does this set for consumers or businesses in our brave new post- Brexit world? There is zero incentive either to save or borrow in order to invest, thus penalising both thrift and enterprise. Those tasked with solving this country’s poor productivity problem might begin their search for a solution with that thought.

Similarly, those who wonder why ‘alternative finance’, including P2P lending, exists at all need look no further. There was, and there remains, a gap in the market. The situation exactly mirrors that of a decade or so ago when the banks were running for cover and cutting off the financial oxygen supply to SMEs, many of which consequently went to the wall unnecessarily. I speak on a daily basis to many of those who managed to survive.

Back then, the Government of the day decided that competition in the financial markets was the answer with the result that P2P and crowdfunding burst on to the scene to rapturous applause and encouragement from everyone (bar the banks), including the media.  In return for accepting a degree of risk, investors were offered a decent return on their money and credit-worthy SMEs were presented with a new range of options from companies that actually wanted to do business with them.

Fast forward to now and it is clear that the influential banking lobby has marshalled its troops and enlisted politicians, the media and the regulator to frighten consumers. The banks remain a protected species - plus ca change, plus c’est la meme chose. What a wasted opportunity.