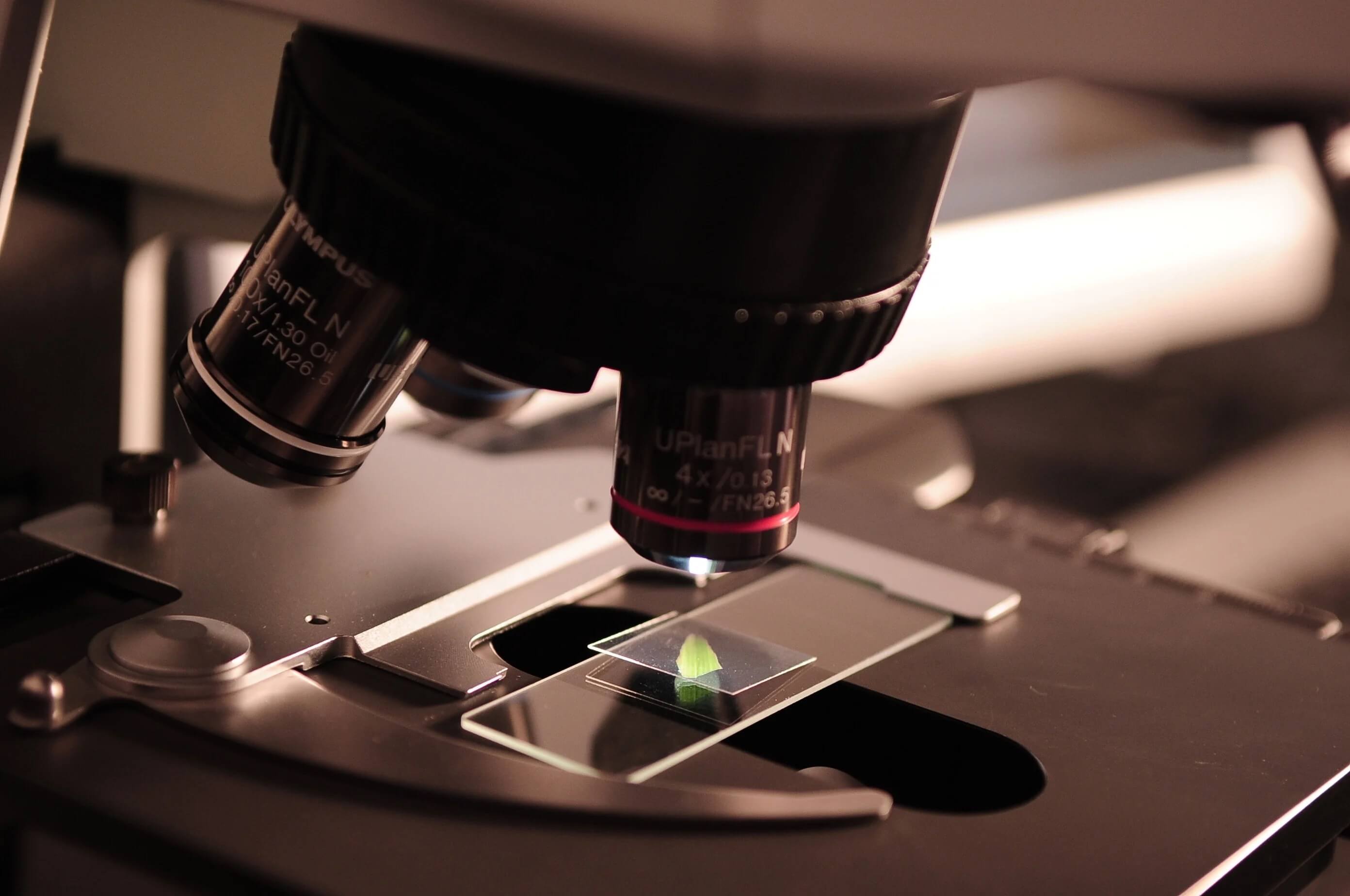 The UK: Good at innovation, bad at exploiting it

It’s that time of the year: back to work and the harsh reality of everyday life. Straight away we have ugly things happening in the Middle East to remind us that the world remains an unstable, unfair and hostile place. Yet, on the UK domestic front, I can’t help feeling more optimistic than I did a year ago.

The time for arguing over Brexit has passed, at least for the time being. We have a new order on the UK political front which provides us with a degree of certainty and renewed sense of purpose. What happens next is up to us – we can either seize the opportunity or come up with some new excuses to explain away our shortcomings.

This country has always prided itself on being innovative, but perhaps poor at exploiting its inventiveness. It’s not just a fanciful illusion, either. According to the Global Innovation Index (GII) for 2019, we are ranked fifth in the world behind (in descending order) Switzerland, Sweden, the US and Holland. According to another survey, London is the second most innovative City in the world, losing out only to Tokyo for the top spot.

If you like statistics, the UK ranks ninth in the world for ‘Patents per capita’ with 314 new patents filed per 1 million people – a long way behind Japan, South Korea and US, but comfortably ahead of countries like France, Italy and the Netherlands. Whichever way you look at it, we are a country with talented people in our midst, but we do have a habit of letting others lift our ideas and make all the money.

We have earned particular recognition for the strength of our financial services sector, yet, ironically, I believe that our failure to exploit innovation lies in our approach to financing new ideas. The banks are not keen on anything that does not offer ‘bricks and mortar’ as security, either through the company they are being asked to finance or the value of the principals’ homes through personal guarantees. Recognising the potential worth of Intellectual Property (IP) does not feature in their financial repertoire. Venture capitalists, on other hand, do recognise IP, but have a tendency to cover their risk through caveats so punitive that they remove any incentive for the creators. There has to be a better way to value what really matters.