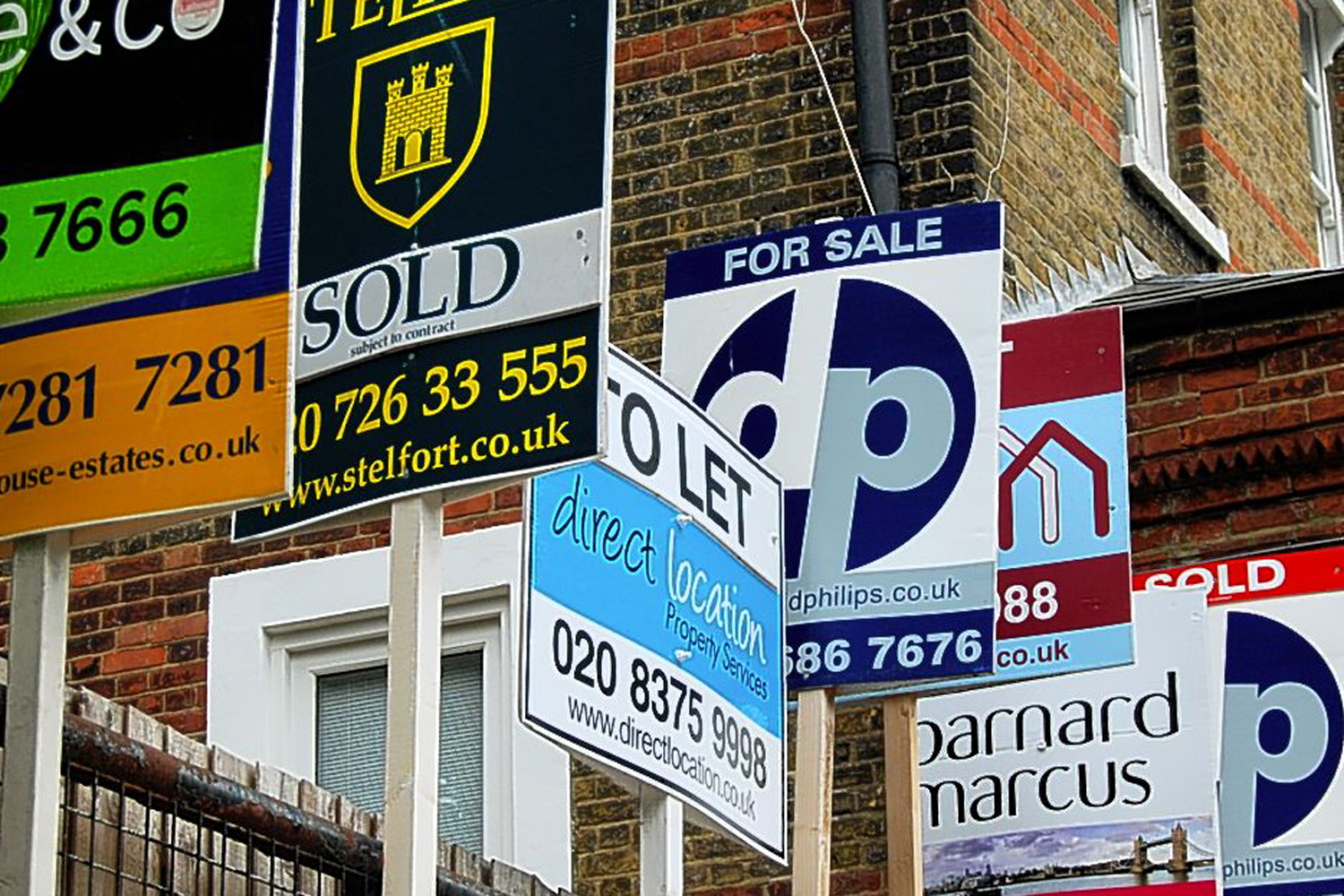 The State of London’s Property Market

Every morning as I walk in to work, I pass the old Port of London Authority building that dominates the eastern side of Seething Lane. Sat derelict and covered up for months, this colossal building’s classical façade has finally been re-exposed as its renovation nears completion. And when it is finished next year, 41 newly furnished luxury apartments will come to market with prices as grandiose as the building itself: £5 million for a one bedroom flat. Perhaps it is not surprising that such peerlessly positioned homes are given these lofty valuations. But the prices they command are proving more and more commonplace in modern London. Indeed, few topics have held as many column inches in recent years as London property prices, and the statistics illustrate why this is the case.

Since 2010, the average asking price for a London home has risen 49% to £594,585 according to the online real estate firm Rightmove. To put this in a global context, Savills now estimates the value of London property to be greater than the GDP of Brazil. As a result, it is estimated that first time buyers now need a salary of £77,000 before buying a London home even becomes a possibility. All this is made more galling by the fact that the future trajectory of house prices appears resiliently steep; despite stalling somewhat since August 2014, prices are still predicted to rise by 10.4% over the next five years. Getting a foot onto the capital’s property ladder has never looked so unattainable.

So how has such a highly valued market come to fruition? One of the more frequently cited factors in the media is the significant inflow of foreign investment that London has experienced, particularly as a result of instability in Russia and the Middle East. With 70% of central London property going to foreign buyers in recent years, this is undeniably an important demand-side factor. But over and above this, the supply of houses has simply not increased at the necessary rate to keep prices flat.

Predictably, policies intended to alleviate this housing crisis in London and further afield have featured heavily in the election campaigns of both the Labour party and the Conservatives. The former have pledged to build 200,000 houses a year by 2020, the latter to extend Margaret Thatcher’s ‘right-to-buy’ scheme and introduce discounts for first time buyers. Fears have circulated that Miliband would seek to neuter other Conservative schemes aimed at helping first time buyers in this difficult market, though it is the left-wing party’s proposed ‘Mansion Tax’ that has stirred up particular ire for its potential effects on the property market.

The website Zoopla has argued that if this proposed levy on homes worth over £2 million were enforced, it would stymy demand from high net worth foreign investors whilst simultaneously increasing competition further down the property ladder. And whilst it is not surprising that a property website would dislike interference in the housing market, their arguments are partially reinforced by analysis which suggests that the entire high-end property market could be at a tipping point. Drawing on historical property data of periods of both Labour and Conservative governments, the report in The Telegraph estimates that luxury home sales could fall by 27% under a Labour government or jump by 20% under a Conservative one. The possible impact of a ‘Mansion Tax’ on the appetite of high end buyers is clear.

As the last few votes are counted this morning, it appears that a Conservative victory is now a certainty. Whether this is a victory for first time buyers will not become evident for some time. But the developers of the old Port of London Authority apartments will likely be breathing a sigh of relief.