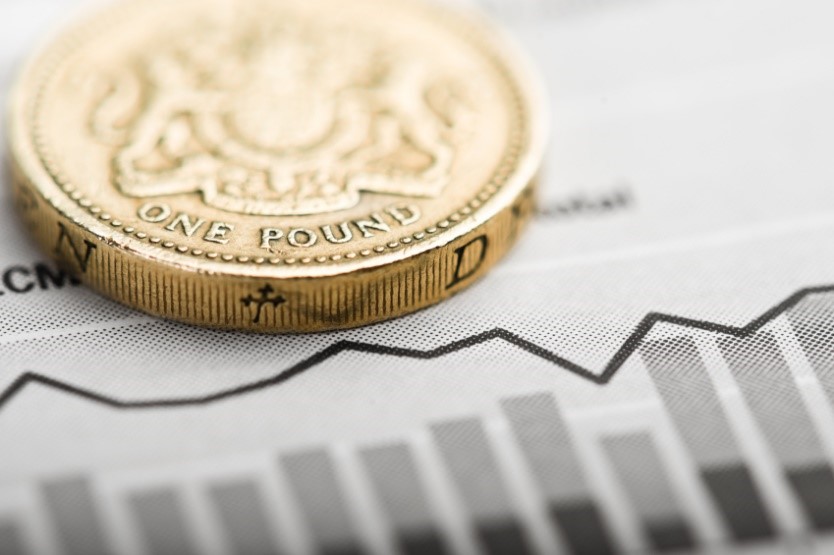 This morning, MPs backed George Osborne plans for £12 billion pounds of cuts with a majority of 308 to 124. The Chancellor had previously reiterated his support for Harriet Harman, the interim Labour leader, who had called on her party’s MPs to support the recent welfare reforms put forward in the Conservatives’ latest budget. In an impassioned opinion piece written for The Guardian, Osborne was quick to highlight his plan to cut corporation tax but raise the minimum wage to £7.20 per hour with a view to eventually reaching over £9.00 per hour by 2020. While the Labour Party oppose other aspects of the welfare bill, such as changes to Employment and Support Allowance, Osborne hopes that progressive Labour MPs will support the Budget’s attempts to stimulate economic growth.

As mentioned previously, the effect of such a great hike on the minimum wage will have a huge effect on SMEs, particularly if there is no attendant increase in productivity. While productivity in the UK has begun to rise, this is probably by too little and too late. The new wage equates to a £1300 per year salary rise, and unexpectedly eclipses the £8 per hour figure offered by Labour during the election. However, he has pledged to cut corporation tax to 18% by 2020, the lowest of any G20 country. So if, hypothetically, the tax reduction offsets the higher wages, everyone is a winner. However, undoubtedly it will be smaller, less profitable businesses with tight margins, paying little corporation tax that will feel the pinch the most. Small companies who pay the majority of their employees the minimum wage will undoubtedly have to restructure their costs which will inevitably lead to redundancies. Meanwhile, the more progressive large companies, IKEA in the vanguard, have said they will be able to introduce the new minimum wage early. To compound the bad news for SMEs, the issue of late payments again was ignored, along with any discussion on business rates and rents. 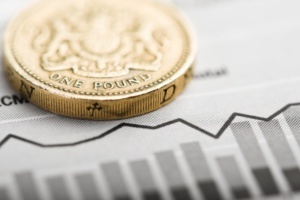 The Conservatives who opposed Blair’s original introduction of the minimum wage in 1999 were proven wrong; it remains to be seen if Osborne’s decision will silence the criticism of some factions who claim he is a Chancellor who lets politics dictate his economic decision making. After all, there is a huge risk that the UK’s higher labour costs, particularly without an increase in productivity, would drive businesses to look to competitor economies, leading to further job losses and widespread business closures. It would certainly take a very brave Chancellor to renegade on a promise that affects an estimated 2.7 million people nationally.