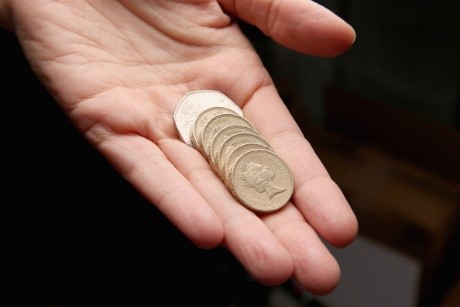 The Minimum Wage - Part I

Ask any individual in Britain today for their opinion on the Blair administration and the Iraq War will undoubtedly be mentioned. Indeed, whilst twelve years have now passed since the controversial decision was taken to prosecute this war in the Middle East – on the pretext of seeking out so-called ‘Weapons of Mass Destruction’ – the fallout is still being felt, with news of the atrocities being committed by the terrorist groups that have since filled the regional power vacuum keeping this decision under continual scrutiny. But to allow this conflict to colour New Labour’s entire tenure is unfair, as it obscures the fact that at least one of this government’s policies, the introduction of a National Minimum Wage, has been an unqualified success. In fact, as the point scoring between parties has escalated in the run up to this year’s general election, this issue has remained at the very forefront of political discourse.

The National Minimum Wage originally came into force in April 1999 and set the hourly wage floor for workers over the age of 22 at £3.60/hour, rising since to £6.50/hour. The scheme was developed to combat poverty by ensuring that a basic wage would be provided for all workers, an issue deemed particularly important in the face of the dwindling membership of trade unions. Labour enjoyed support from the Liberal Democrats on the issue but were opposed by the Conservatives who, following economic arguments propounded by Milton Friedman and others, feared that it would add to business costs and lead to job losses by distorting the labour market. 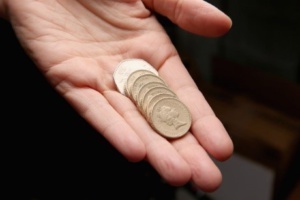 Time has shown those opposing the scheme to have been misguided. A report from the Royal Economic Society credits the minimum wage with directly raising the wages of 5% of workers and indirectly raising the wages of another 25% due to a ‘spillover’ effect, noting further that the feared job losses failed to materialise. As such, they make a strong argument for viewing the introduction of the minimum wage as ‘one of the most successful market policies of recent times.’

Parties across the political spectrum have been receptive to this success, with Conservative opposition dissipating and no mainstream entities now looking to revoke the measure. That is not to say, however, that this year’s candidates’ approach to the minimum wage is uniform. The incumbent government has already pledged to increase the minimum wage to £6.70 in October of this year, but the Conservatives and UKIP are focused more keenly on removing low earners from tax than increasing the size of their paychecks. The left-leaning parties, on the other hand, would look to greatly increase the minimum over the coming years with Labour, the SNP and the Greens all targeting at least £8/hour by 2020. The likelihood of a coalition resulting from this year’s election muddies the waters of these pre-election promises, as compromise is inevitable. But with some mooting increases to the minimum wage far sharper than has ever been seen before, the debate moves to what effect this would have on businesses.