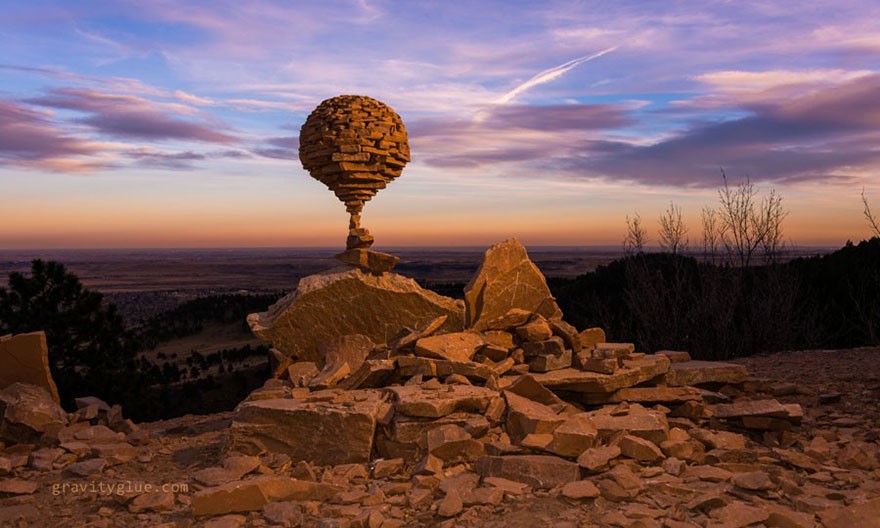 From former City regulators like Lord Adair Turner to current ones like Andrew Bailey, the chief executive of the FCA, everyone overseeing or commenting on P2P appears to be convinced that the sector is sitting on a time-bomb of bad loans. Inevitably, the mainline Press has taken up the cry by issuing grave warnings of impending disaster alongside constant reminders to lenders that their money is not covered by the Financial Services Compensation Scheme (FSCS). Scaremongering abounds.

The argument runs that the dash for volume is pressurising loss-making platforms to approve poor quality loans to earn the fees to pay the staff and keep the lights on. The cries have become all the more strident since it has become evident that there is an imbalance between willing P2P lenders, of which there is a surfeit, and quality borrowers, who are short supply. The situation simply reflects the lack of yield available through traditional banking/National Savings products and the reluctance of well-run SMEs to borrow money while the medium to long-term economic outlook remains so uncertain. Both sides are acting perfectly sensibly which may be frustrating for the P2P operators, but is ultimately for the good.

In the circumstances, the latest action by Zopa, the founder of P2P lending, to introduce a waiting list for lenders is all the more commendable. The management has decided, quite rightly in my view, that it will be better in the long run to maintain the quality of borrowers to protect its lender base – in other words, far better to impose a short-term delay in placing the money than scramble to find borrowers at any cost. Zopa has also taken the opportunity to point out that its stance is designed to look after the interests of existing borrowers rather than use the best deals to entice new customers – a policy that the banks and building societies would do well to replicate.

Some of the other platforms – Funding Circle, for example – have been raising institutional money which, ultimately, will have to yield an institutional-size return. That doesn’t mean to say that it will necessarily be forced to take silly risks and, to date, there has been no hard evidence that credit standards have been lowered.

Balancing borrowers and lenders isn’t new – we do it all the time and always will. The trick is not to be tempted by the short-term expedient over building a robust business for the longer term. Pain, in the form of losses, may be needed to achieve this, which means that the fittest will survive while others may fall by the wayside. Again, all perfectly normal for a young, rapidly-developing sector.