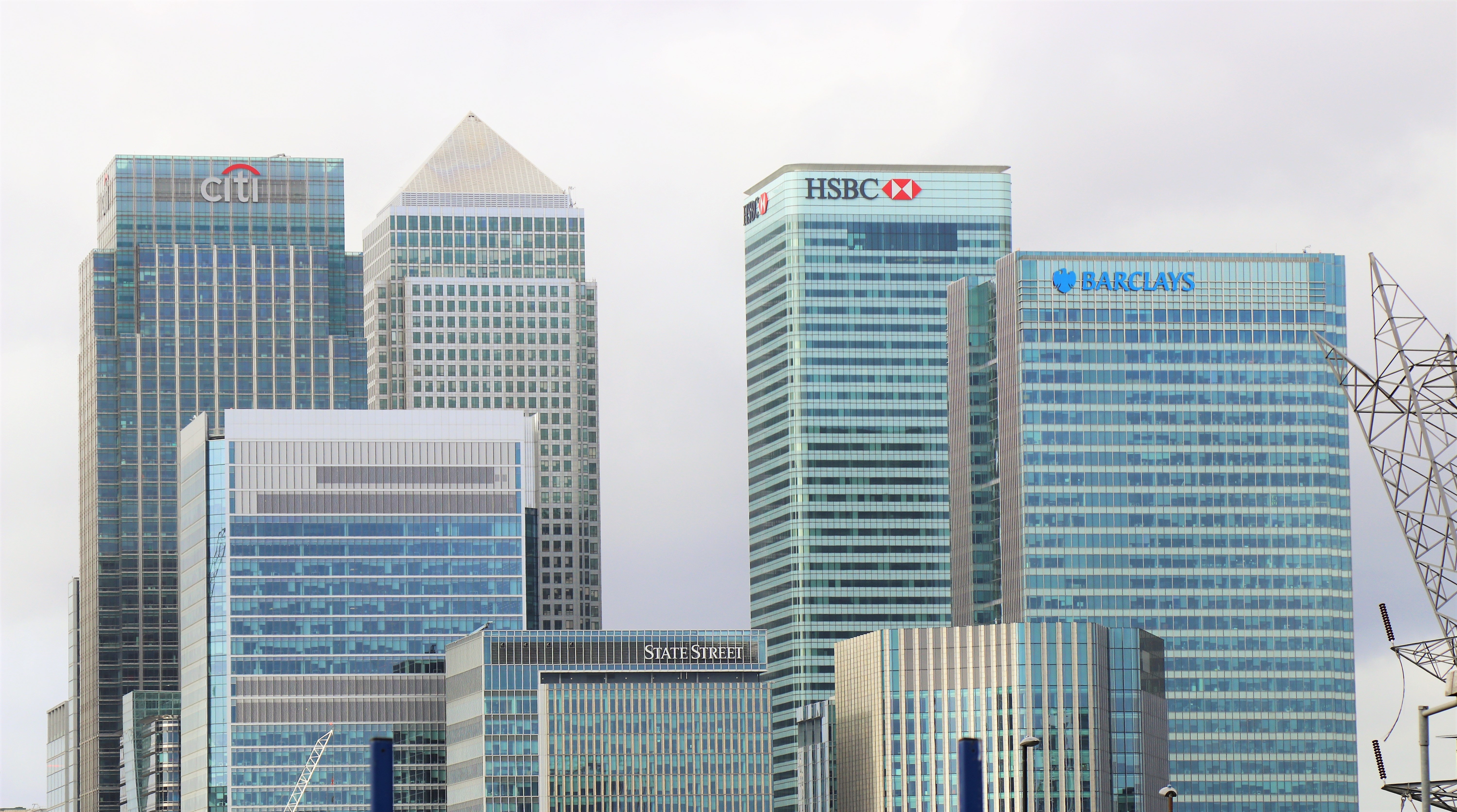 The Abolition of the Office

As we look back to 2019 and the first couple of months of 2020 (BC - before coronavirus), the differences in many of our day to day lives are staggering, particularly during the working week. It is estimated that the pandemic has caused a 5 year acceleration in the trend towards flexible working patterns, while there also appears to have been a seismic shift in attitudes towards such policies.

During the BC era, many office-dwellers viewed working from home with scepticism even during the most mundane of circumstances, not to mention the rather convenient increase in ‘WFH’ after the office Christmas Party! A research piece conducted in 2018 revealed that nearly half (46%) of UK employees felt the need to combat a perception that working from home is less productive compared with office work.

However, recent surveys have found that a majority of European executives and managers have actually seen productivity increase while their staff work remotely, and that more than half of UK workers would welcome the idea of continuing to work from home to some degree after the crisis. In a companywide email last month, Twitter boss Jack Dorsey announced that staff will have the choice to work from home perpetually after the crisis, further helping to erase this historical stigma.

The benefits of such a shift in attitude are plentiful. Along with the potential increase in staff productivity, there is also the evident reduction of time spent travelling to work, leading to improvements in wellbeing for workers as well as the environment. In 2018, the average UK worker spent 59 minutes commuting each day, and just shy of 80 minutes for those in London, time which research has indicated leads to negative impacts on physical health, whilst reducing time available for family, leisure and health promoting activities. Furthermore, CFOs will be giddy at the thought of improving profit margins via the reduction of office costs, while some HR professionals have even predicted the demise of office politics!

There are of course two sides to every story and it is worth considering the potential consequences of this shift on cultures as well as businesses and their employees. As an example, whilst conventional wisdom dictates that working from home will lead to improved work life balance, there is increasing evidence of the disappearance of the five-day working week. Employees answering emails outside of contracted hours is nothing new, however as the barrier between home and working life becomes increasingly unsustainable, the weekend seems a more nebulous concept.

There is also the prospect of decreased morale and motivation among employees working from home, as the novelty of Zoom meetings wears off and staff long for the social connection and collaboration that only comes from face-to-face contact. Studies conducted by WSP UK, a London-based consulting firm, also cast doubt over the alleged environmental benefits of home-working, suggesting that remote work in the UK may only be more environmentally friendly in the summer, given the winter requirement to heat hundreds of individual homes, rather than one office building equipped with sophisticated energy management systems.

As the saying goes, ‘necessity is the mother of invention’, and one thing we can be sure of is that this sudden shake-up will provide enormous opportunity for the innovators of this world. Machines do not catch coronavirus and are unlikely to spread it; the pandemic will not conjure robot hairdressers out of thin air, but many firms will be incentivised to automate existing processes and provide increased safety measures for customers and employees alike and it is those businesses that ArchOver is committed to helping as we emerge from the pandemic.