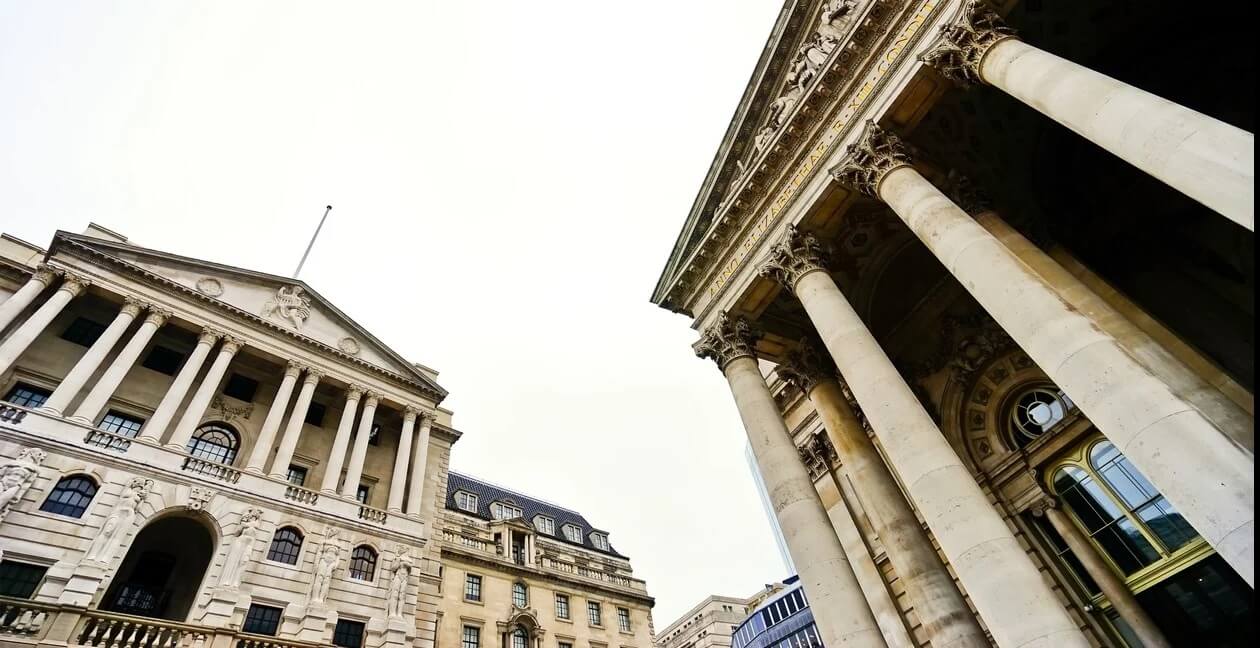 Latest figures from the Office for National Statistics reveal that UK productivity in Q3 2019 rose by 0.1% compared to the same three months of 2018 – thanks largely to the services sector rather than manufacturing which registered a 1.9% drop. The trend follows four previous quarters of overall productivity contraction.

Currently, we can boast the highest percentage of people employed since 1971, but the fact is that output per capita in this country has been in decline since the economic downturn of 2008. It is widely accepted that, in terms of productivity, we lag way behind the likes of the US, Germany, France and even Italy.  Despite Government rhetoric and endless economic theories, no one seems to know why or what the solution is. It is variously referred to as ‘the productivity puzzle’, ‘the economic question of our age’ or ‘the statistic of the decade’. Take your pick.

Why it’s so important was summed up by the Institute of Directors’ Chief Economist who said: “A country’s ability to improve its standard of living over time depends almost entirely on its ability to raise output per worker”. There is no one single solution as to how we may rectify this sad state of affairs, but surely investment in technology has to be part of the answer – technology that we in this country often originate.  You can’t imagine the Americans, Japanese or Koreans missing out on the same opportunities.

So, what to do? I think we can start by looking at what represents real value in a business; is it the bricks and mortar represented by the building from which a company operates, or what’s produced within its walls? Companies like Apple – which became the first public US company to be valued at over $1 trillion – have reached their prominence through the value of their IP and, ultimately, their brand. Through their obsession with property, our domestic banks have a tendency to look for security rather than potential value – they don’t like lending to asset-poor SMEs, people with ideas with little money or even to our traditional engineers and manufacturers.

We have been gifted a golden opportunity to consolidate our future. It starts with providing our brightest stars with the right sort of finance to realise their potential which will help solve the productivity riddle and may even boost our green credentials. In the modern world, P2P finance could play a crucial role.