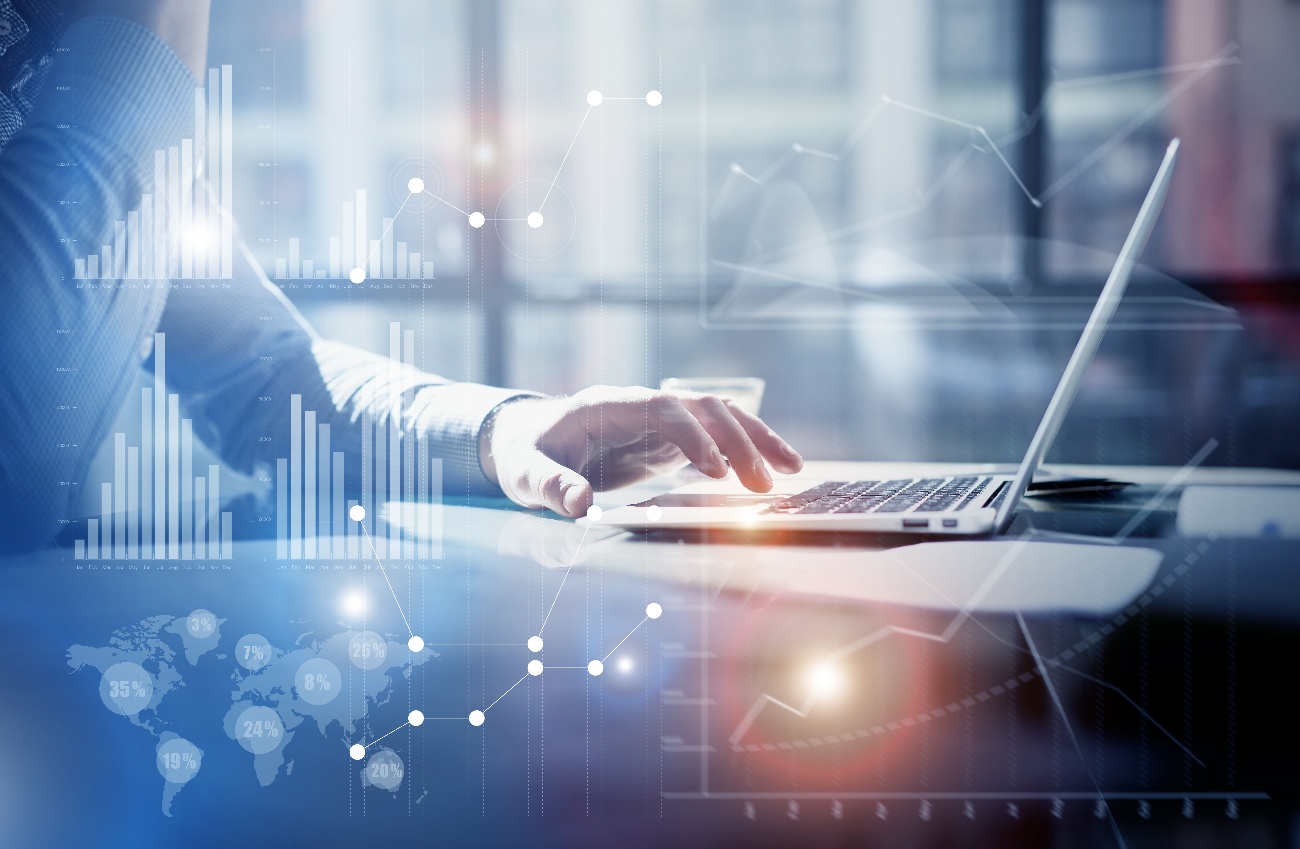 Making comparisons between various asset forms – particularly when the sums tilt conveniently in favour of one side or the other over a selected period – can be dangerously misleading. A case to point was a recent article that appeared on one of the P2P industry’s trade media websites which highlighted the apparently superior performance of P2P loans against the Stock Market (as measured by one of the standard FT indices) over the course of 2018. In light of the evidence, should investors consider P2P loans in the same light as shares?

As a parallel, some time ago the FCA made it perfectly clear to my sector that describing P2P loans as a medium for savings was, and remains, a no-no. This is partly due to the fact that, while the fixed interest returns available through P2P loans may resemble bank/building society deposit accounts, the risks involved are very different; i.e. commercial loans can turn bad whereas interest rates offered by banks and the like, while lagging behind inflation by some distance, are at least a safe haven for the family nest egg. The point has also been made (ad nauseam) that, unlike traditional deposits, lenders over P2P platforms are not covered by the Financial Services Compensation Scheme (FSCS). While you can argue until you are blue in the face about the practical value of that protection, this is nevertheless a statement of fact. In recognition of the perceived added risks, members of the public who put money into P2P loans must therefore always be referred to as investors, not savers.

Fast forward to the here and now and we are presented with yet another example of comparing apples with pears: P2P loans and Stock Market investments have very different characteristics. Whilst it may be true that, over the course of 2018, fixed returns from P2P loans showed up well against the performance of the FTSE 100, a different period will undoubtedly show that share prices will beat the return on P2P loans – particularly if you add in the value of the dividends paid out by established, profitable PLCs. It is not just about capital value, but also about revenue.

The article I refer to included comments from Neil Faulkner, the MD of 4thWay, who quite rightly pointed out that the pricing of P2P loans was fairer – reference to the fact that share prices fluctuate according to Stock Market sentiment and the weight of buyers and sellers. Buying shares is therefore speculation where the end result is as much about timing as the underlying fundamentals. By contrast, the projected returns from P2P loans are clearly stated at the outset – the only downside is if the borrower defaults.

My point is that investors should not be encouraged to believe that P2P loans are an alternative to shares quoted on the Stock Market, nor vice versa. They are complementary, which is why a diversified portfolio should probably contain both. Mr Faulkner offers his opinions, but is careful not to give advice in a legal sense. In other words, he is not responsible for the consequences if he turns out to be wrong.

There is a desperate need for genuinely independent advice in the investment arena because, without it, there will always be scope for confusion – not helped by the fact that, however well-intentioned, the media will invariably go for the headlines. And they have the luxury of not being held to account.