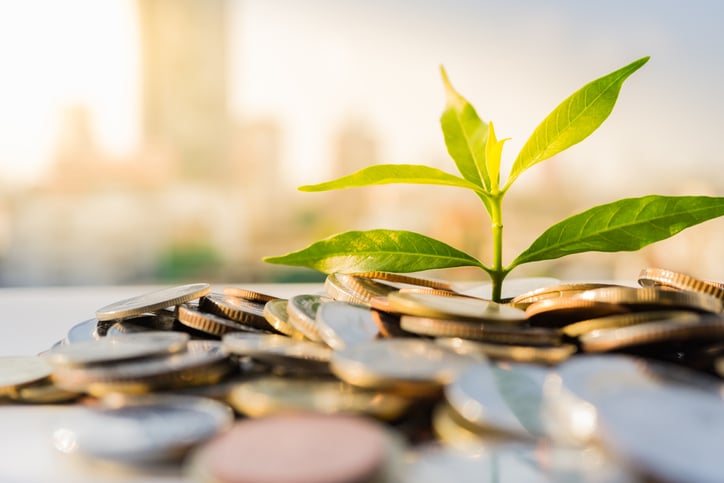 Saints and Sinners: Lending is a balancing act

Posted by Angus Dent on 07-May-2019 17:13:57
If the banks hadn’t lost their appetite for lending to SMEs, and had looked after their depositors by giving them decent returns on their money, chances are the P2P lending industry wouldn’t exist. In the event, customer neglect has led to opportunity, innovation and healthy competition. Investors and borrowers alike now have a multitude of options from which to choose and it is the banks that have been forced to play catch-up.

But it’s not a question of ‘saints and sinners’ – lending is a balancing act wherever you sit in the financial spectrum. On the one hand, investors deserve (and expect) higher rewards for accepting higher levels of risk and, conversely, SMEs and young businesses are invariably charged higher rates of interest on money they borrow than more established companies. It’s the classic ‘risk v reward’ way of the commercial world.

However, in order for this to be equitable to all parties, it’s imperative that lending platforms put in place robust processes and systems to evaluate risk and levels of debt security. The majority of P2P lenders, including ArchOver, are not balance sheet lenders with a hefty capital base to absorb the knocks. We help real people put their money directly into ambitious, but relatively small companies. The downside is that if, for whatever reason, a loan goes bad, the lender will probably lose some or all of their money. It’s our job to keep that risk to a minimum.

Where the process becomes tricky is where the risk increases – or security decreases – for reasons that may occur subsequent to a loan being approved. The fall-out from Brexit is a good case to point – companies are facing new challenges with the result that many commentators are predicting that loan default rates will increase. Our response has been to raise interest rates payable on loans, but also raise returns for investors, thus keeping the balance between risk and reward. It’s uncomfortable, but that’s what we believe is right for the common good.

A recent report in the FT suggests that one leading P2P lender has raised interest rates, but only to borrowers – lenders are having their returns reduced. Not only does this strike me as inequitable, but could also suggest that lending criteria have not been tightened to take account of a potentially higher level of defaults.

If true, this is also very like the behaviour of traditional financial institutions which slap a higher rate of interest on borrowers when Bank Rate increases, but fail to pass on any benefit to depositors. Surely, such action betrays the ideals of a P2P sector that has introduced so much that is good. Perhaps it simply illustrates the age-old conflict between looking after customers and the interests of PLC shareholders.