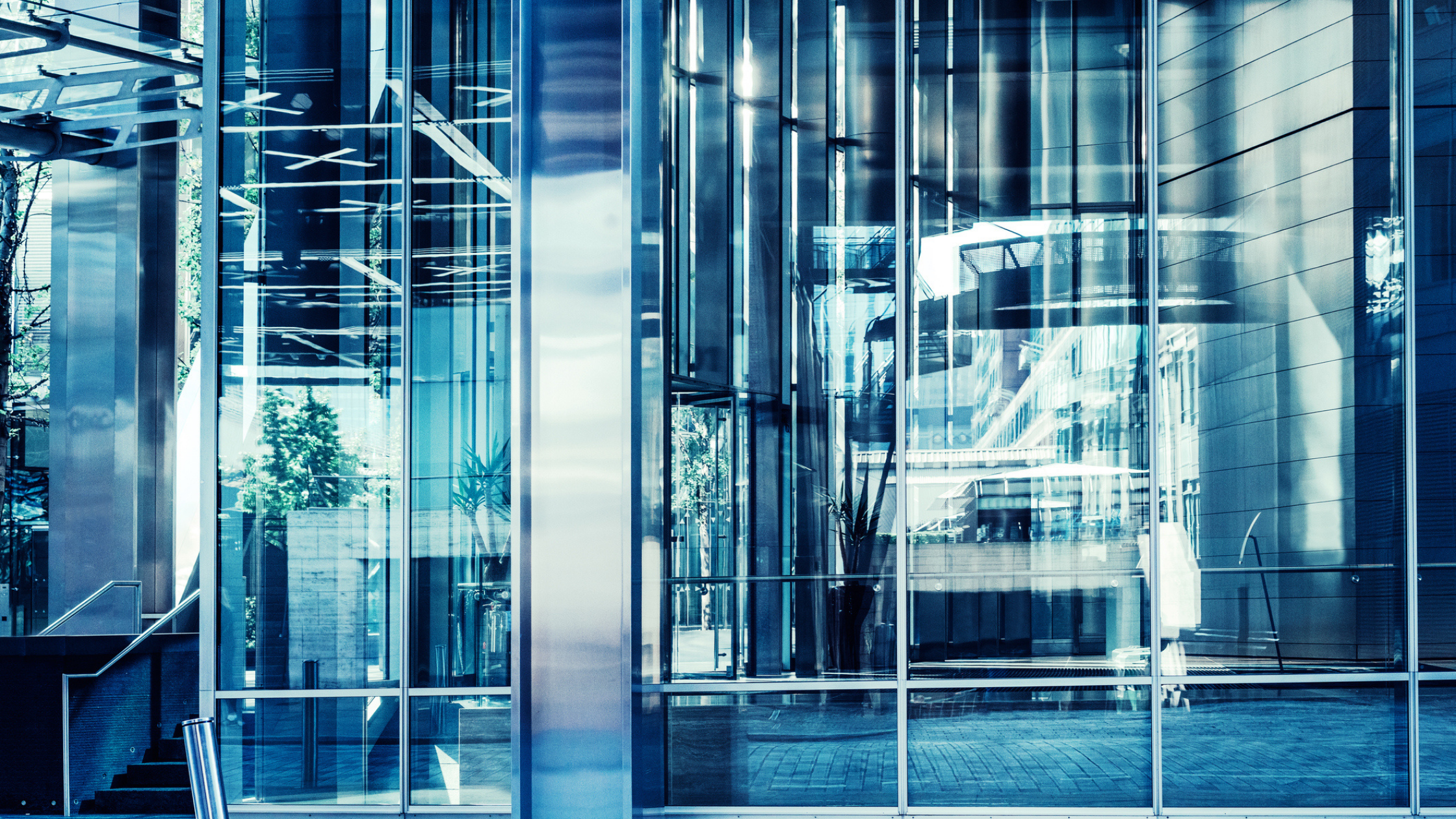 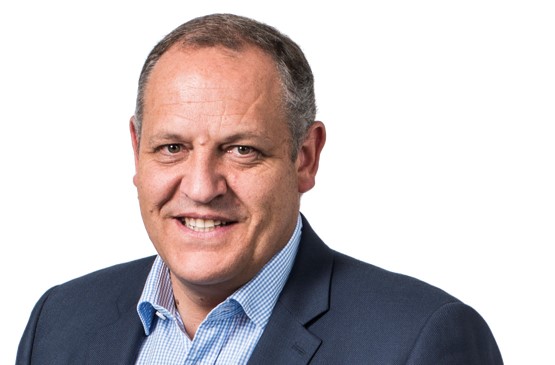 It’s wonderfully ironic when Michael Burry, who was played by actor Christian Bale in the Big Short, tells the world that the recent GameStop antics are “unnatural, insane and dangerous”. He also said there should be “legal and regulatory repercussions” - this is despite him making north of a 15 time multiple return on the GameStop stock he owned!

Meanwhile Melvin Capital, who was betting the stock would fall, suffered a reported 53% (that’s over $7 billion!) loss over the last couple of weeks, before it could get out of its ‘short’ positions in GameStop.

Billed and commented on widely by the US and UK press as a modern day David Vs Goliath story in a flawed market, the reality is that the stock will return to a ‘value’ position and a lot of retail investors, late to the party, will lose money as a result – ‘puff’ in non performing stocks, only lasts for so long.

Whilst few are losing sleep over Melvin Capital’s January from hell, there is a natural place for Hedge Funds shorting stocks. Hugely research driven by nature, unlike the average fund, they dig deeper than any other investment outfit on the viability of publically traded businesses.

Inevitably they understand these businesses better than anyone else and put their money and predictions to work where their ‘research’ dictates. It’s therefore not surprising to see the huge sums these guys make, and I would argue deserve, even if the ‘personality’ traits of many of these Hedge Fund owners are sometimes rather undesirable.

Investing is always risky. Research may not be helping Hedge Funds at the moment, but knowledge is always the most powerful tool in any market place. Whether you are picking a stock for your pension, or lending in the peer-to-peer arena, read everything you can and turn that knowledge into solid returns.

Lenders: Your Capital is at Risk. Don’t invest unless you’re prepared to lose all your money invested. This is a high-risk investment and is much riskier than a savings account. Interest payments are not guaranteed, if the Borrower defaults we offer no assurances that capital can be recovered. Historic returns and loan default rates are not necessarily indicative of future returns and future default rates. ISA eligibility does not guarantee returns or protect you from losses. Lending over the ArchOver platform is not covered by the Financial Services Compensation Scheme.