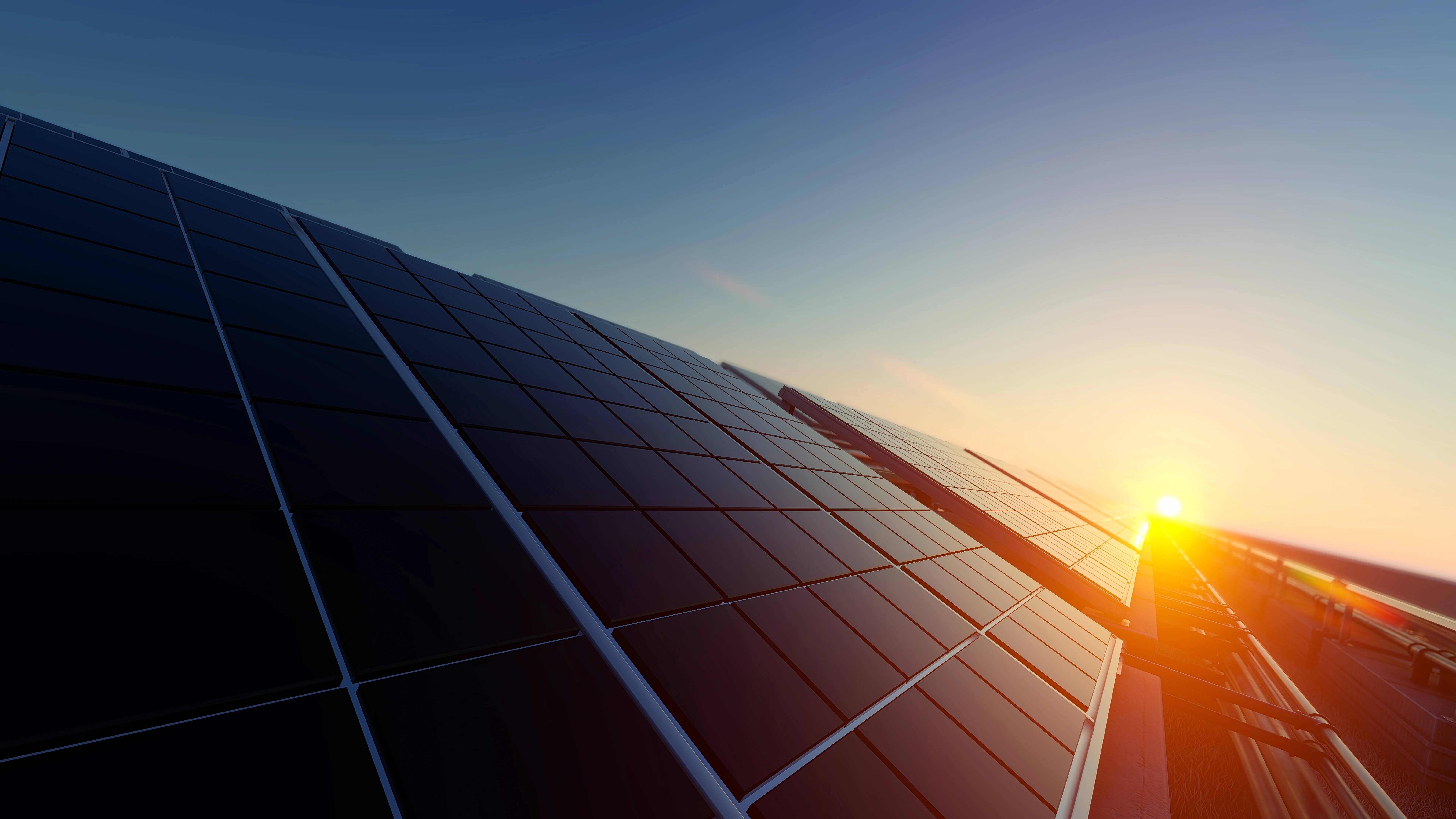 We have an empowered and re-energised Tory Government, a host of new faces sitting around the cabinet table to deliver policy – including, most recently, that of a hastily-appointed Chancellor of the Exchequer – and an ebullient Prime Minister waxing lyrical about the huge global challenges/opportunities ahead of us following the UK’s departure from the EU. If ever there was an ideal time to introduce radical reform it is now.

The first opportunity to throw open the curtains and let in some light is the spring Budget due in a few weeks’ time, possibly on March 11. It’s fair to say that the contents of this particular Budget will be eagerly awaited because, if nothing else, they will set out this Government’s stall very clearly.

In the meantime, every trade body and business sector in the land will be bombarding the new Chancellor, Rishi Sunak, with their own particular requests for special treatment. But he won’t be able to please everyone because, in his job, you never can.

By all accounts Mr Sunak is superbly equipped to take up the mantle of Chancellor, which is just as well because a subtle tweak here and there simply won’t do. Radical change is necessary. One idea that caught my eye (and nothing to do with the financial services sector) came from Anthony Smith, the CEO of a company called Shoe Zone. Not surprisingly he wants to save the country’s town centre High Streets – not a cause that I, personally, even feel strongly about because I prefer to shop online.

Nevertheless, his idea is simply to scrap Business Rates and put up VAT to make up for the loss in revenue. He argues that traditional retailers are dying because, although many have been able to negotiate lower rents from landlords, Business Rates – based on property values established long ago – have been moving remorselessly in the opposite direction.

Mr Smith’s idea not only levels the playing field between online and traditional retailers but, as a tax, VAT is relatively easy for the Treasury to calculate and collect. At the same time, prices to consumers from shops need not rise because of the saving in Business Rates, although online retailers may have something to say about that. The point is Mr Smith’s suggestion is simple yet radical. We need more of the same from our new Chancellor.