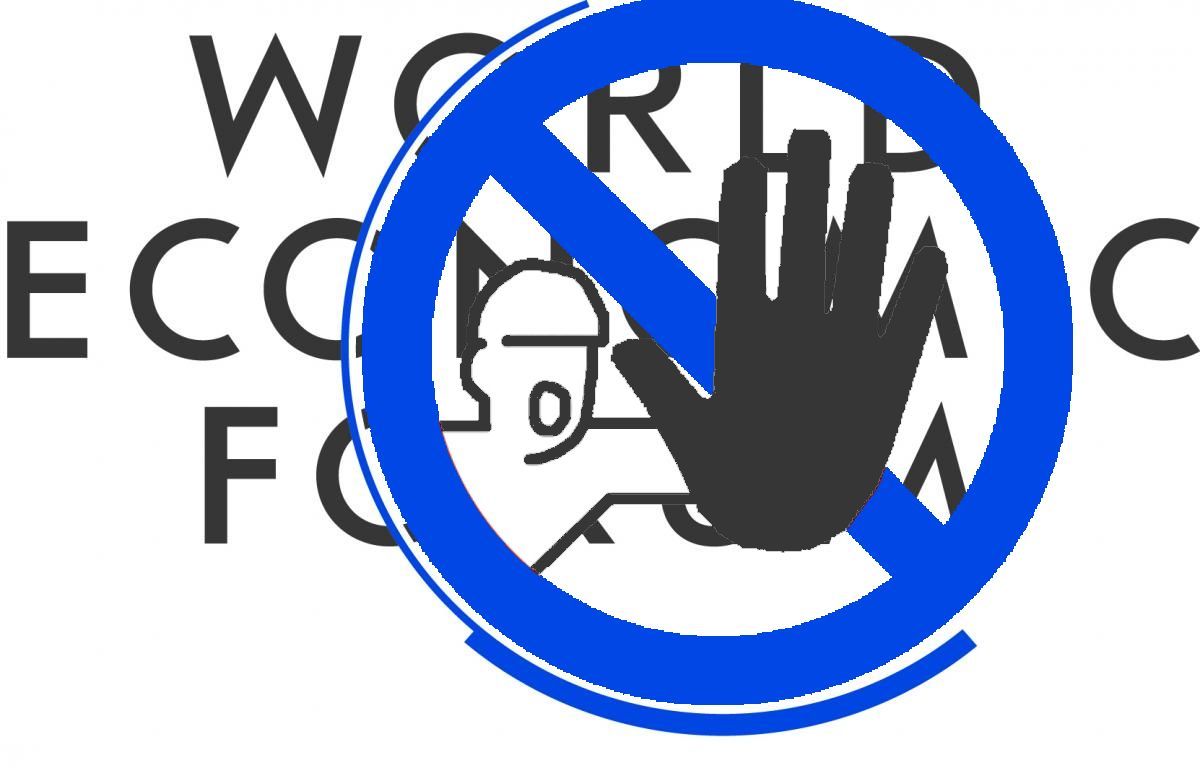 Disruptive Fintech, the FSCS and the World Economic Forum: busting some Peer to Peer Lending myths

Barely a day goes by without some media coverage on the Peer to Peer Lending sector. The good news is that knowledge of the sector continues to grow, to such an extent that the standard sporadic “What is Crowdlending” articles indicative of a nascent sector are being replaced by up to date reporting of relevant industry news. Coupled with increased coverage in mainstream print and digital media has come an increase in independent industry reports. This year has seen (to name only a few) Citi’s “Digital Disruption” report, KPMG’s “Pulse of Fintech” and the annual Nesta Alternative Finance Guide, all using statistical data to shed light on the trends and outlook for peer to peer lending.

However, the news concerning the application of the Financial Services Compensation Scheme (FSCS) to peer-to-peer lenders is an example of a grey area that can emerge from misleading reporting. The FT Adviser article by Laura Miller published on 18.4.16 and titled “FSCS reveals how it will consider P2P claims” gives an accurate representation of what the FSCS has said in its report, but fails to deduce the significance (if any) behind a potential ruling. The FSCS was brought in to protect the savers who put their money with banks, who in turn would lend out the money without the discretion of those savers. Peer to peer lending gives individuals the chance to choose to whom their money is lent, on what terms and rates, and how much. They know the risks and mitigate these risks accordingly by lending to many projects, and even across many platforms. Now for a platform such as RateSetter, which chooses where the money is dispersed, the news that the FSCS will cover up £50,000 of defaults may come as good news, although their provision fund covers this anyway. There is also an issue with the wording- the FSCS will pay out only if “bad advice” is deemed to have been given. I don’t need to tell you why such woolly language is wholly unsuitable for financial compensation schemes. The FSCS was set up to apply for the banks and it should stay that way- instead of massaging an unsuitable solution to fit peer to peer lending, another form of protection could be made available to lenders over P2P platforms. The less said about FT Adviser’s choice of interviewee, the better- another case of an IFA dinosaur using scaremongering tactics. He chooses to neglect the fact that P2P platforms’ due diligence on potential borrowers is as thorough as the banks- ArchOver even has the benefit of a second opinion from the credit insurers.

Which leads me onto the World Economic Forum report written in conjunction with Oliver Wyman. The report warns that consumers could face big losses from peer to peer lenders; "even if alternative sources of credit are monitored appropriately, many actually shift risk to the end consumer – which has the potential for sizeable losses to be directly incurred by average investors who may not understand the product or its associated risks." The FCA regulation that will come into place for peer to peer lenders should help dispel some of these fears. Investors already are well aware of any risks involved in lending over platforms, as there are risk warnings at every stage of the process. And the FCA will do more to ensure that investors need to be HNWI or educated investors to invest with large single payments, despite in doing so slightly undermining the democratic processes of lending.

Peer to peer lending gives people a chance to throw off the shackles of the bank and escape from the miserable interest rates on offer, or paying the 1% management fees that wealth management charge for riskier investments into the likes of equity markets (for a poor return in the current climate). All this with the benefit of credit insurance, provision funds, the confidence in joining a crowd of institutions (family offices, schools, councils, banks etc.) and other individuals in lending to a business. And these individuals should not be patronised or considered naïve- the general demographic is very much aged 55+, ex-directors and professionals who are careful with their savings and conduct their own checks on who they are lending to. Yes, there has to be a certain amount of trust and research done on the peer to peer lender chosen- they do that as well.

And it isn’t just critical articles concerning alternative finance that are oft inaccurate- some of the “pro-Fintech” articles seem to be barking up the wrong tree as well. Take Matthew Lynn’s comments in the Telegraph this week, for instance. I share his enthusiasm for fintech’s potential, but it really isn’t about bashing the banks- as has been said many times before, banks and fintech platforms will work together in the future for the benefit of borrowers and lenders alike. Banks will continue to lend alongside individuals and smaller institutions on the ArchOver platform, at the same rates and same terms- it really is all about democracy. The banks will learn a lot from working with fintech, just as fintech can benefit from the wealth of experience and vast networks the banks have.