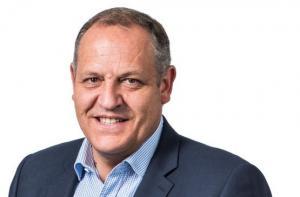 Only a troglodyte would be unaware that the Fifa World Cup is about to explode onto our screens next week from Brazil.

The Football World Cup is the richest sporting event in the world. Forecasters predict a positive economic impact in Brazil alone of some $14 billion dollars, some $3 billion in tourist revenues and for Brazilians to buy an additional 5 million TV sets before a ball is even kicked.

So in this cash rich world of football how does Crowdfunding work its way into the mix?

Take one Favela Street football programme in Brazil, footballing legend Gianluca Vialli and the concept of ‘fanfunding’ and you have a great example of grass roots Crowdfunding.

The site Tifosy is helping to send 12 girls and their coaches, who won the recent Street Child World Cup, to watch a last 16 game at the Maracanã the Brazilian stadium that can hold a staggering 200,000 people. Vialli lends his support to the programme that will hopefully create significant exposure over the coming weeks as this Crowdfunding campaign makes the news.