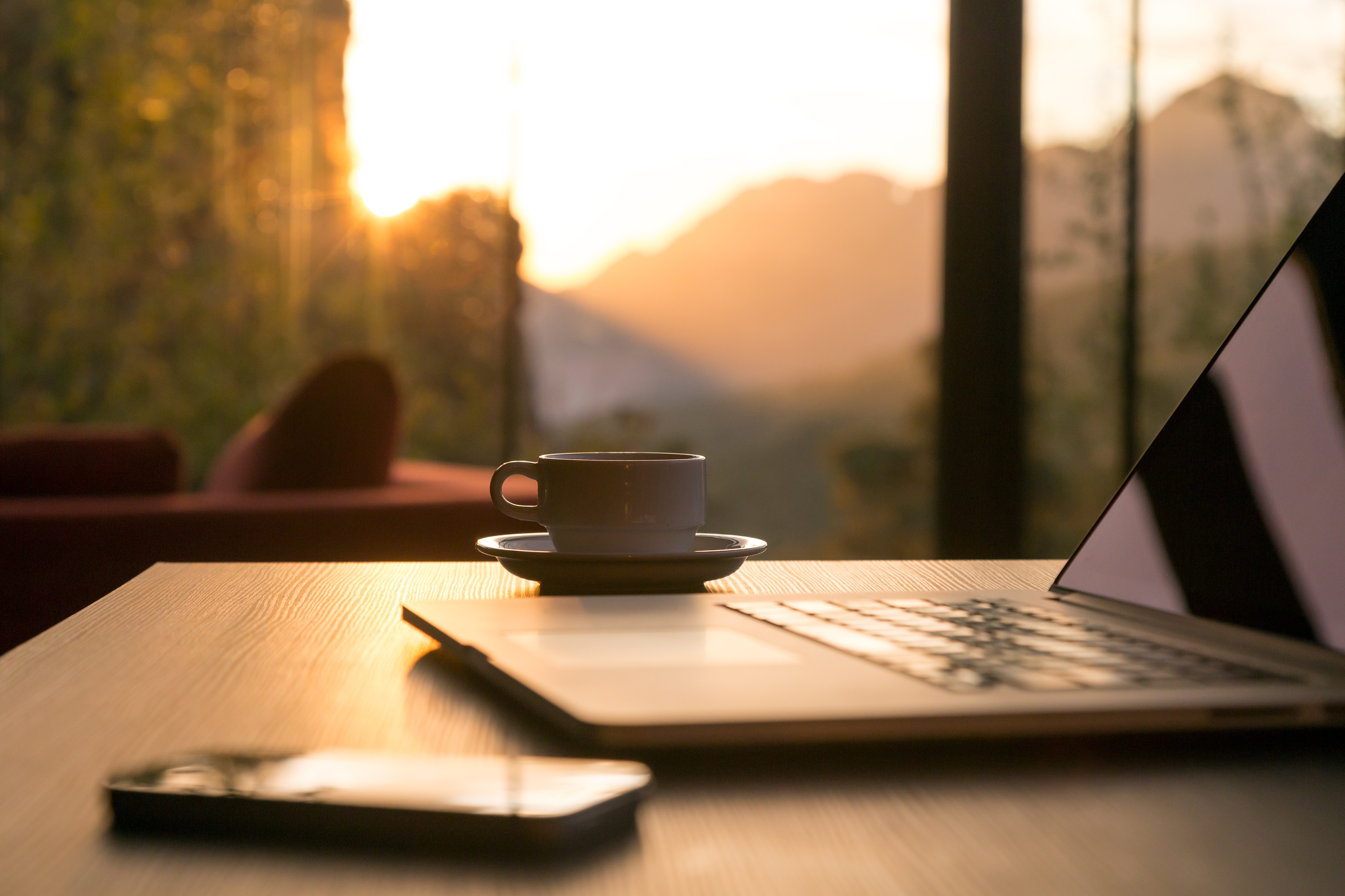 Institutional Investment: It's all crowdfunding

IT’S ALL crowdfunding. The difference is in the formality of the arrangements and the size of the crowd.

When Kickstarter launched, the premise was that a like-minded community of supporters with small amounts of money might fund the next big thing. A bit like the lottery, you knew that the biggest value was probably entertainment (although more than a few cool products have emerged). This very large like-minded community evolved into peer-to-peer lending.

The change from concepts to gadgets to loans has enabled many small- and mediumsized businesses to secure working capital, enabling expansion and job creation. What may have once seemed like financing on the fringe has become mainstream. Assets used as collateral may not be viewed as traditional, but they are absolutely in keeping with the value of an asset being determined by  the cash flow derived from that asset.

What’s changed since then is the acceptance of other non-traditional assets as investable, the regulations governing banks and the availability of immense data on borrowers and lenders. And, of course, technology, to sift through all that data.

There’s nothing new about lending money.  How many ways can there be to lend it? The answer is, not many. There’s always an asset and an expectation that it produces cash. On the other side, there’s got to be a lender or, as with crowdfunding, many lenders.

Crowdfunding or P2P has been thought of as individual-focused but it can also be a carefully balanced business lending platform with a distinct financing model. The UK has taken the lead in introducing the idea to institutional investors.

Is P2P reaching a level of maturity and recognition as an alternative asset class? It’s easy to say yes based on the Financial Conduct Authority’s (FCA’s) recent consultation paper. Rightly, the FCA is wary of the evolution of this type of crowdfunding, from its informal origins to the more structured approach of lending platforms. What other indicators might there be? Awareness is increasing. Volumes are growing. New lenders and borrowers both seem satisfied with this new avenue of finance. With these indicators, we’d best be prepared for more cash entering the market.

What’s next and what can P2P participants do to manage expectations?

Investors will continue to seek the highest returns at the lowest level of risk. This will not change. What will improve is the ability to quantify risk. The improvement will come from access to useful data, allowing credit analysts to look directly into the business records of companies, starting with bank details. In journalism and credit analysis, the key is to follow the money. If standards can be recognised and implemented for useful data, there ought to be fewer barriers to lending cross-border.

One complication that’s been evident historically is the tendency of participants to create terminology which obfuscates rather than clarifies. Terminology can be difficult if firms succumb to techno-babble to differentiate themselves. More often than not, this results in confusion for the consumer and that’s not good for anybody.

It’s essential that the industry protects its reputation while protecting lenders and borrowers in all its dealings. Any negative impact on P2P will  reflect poorly on the entire industry.

In today’s world, people are less inclined to own things. Subscription models are everywhere, from tunes to Volvos. If someone is using assets while paying subscription fees, someone else owns the assets and is getting paid, making the future bright for lending.