Innovation – even my mum’s using Zoom! 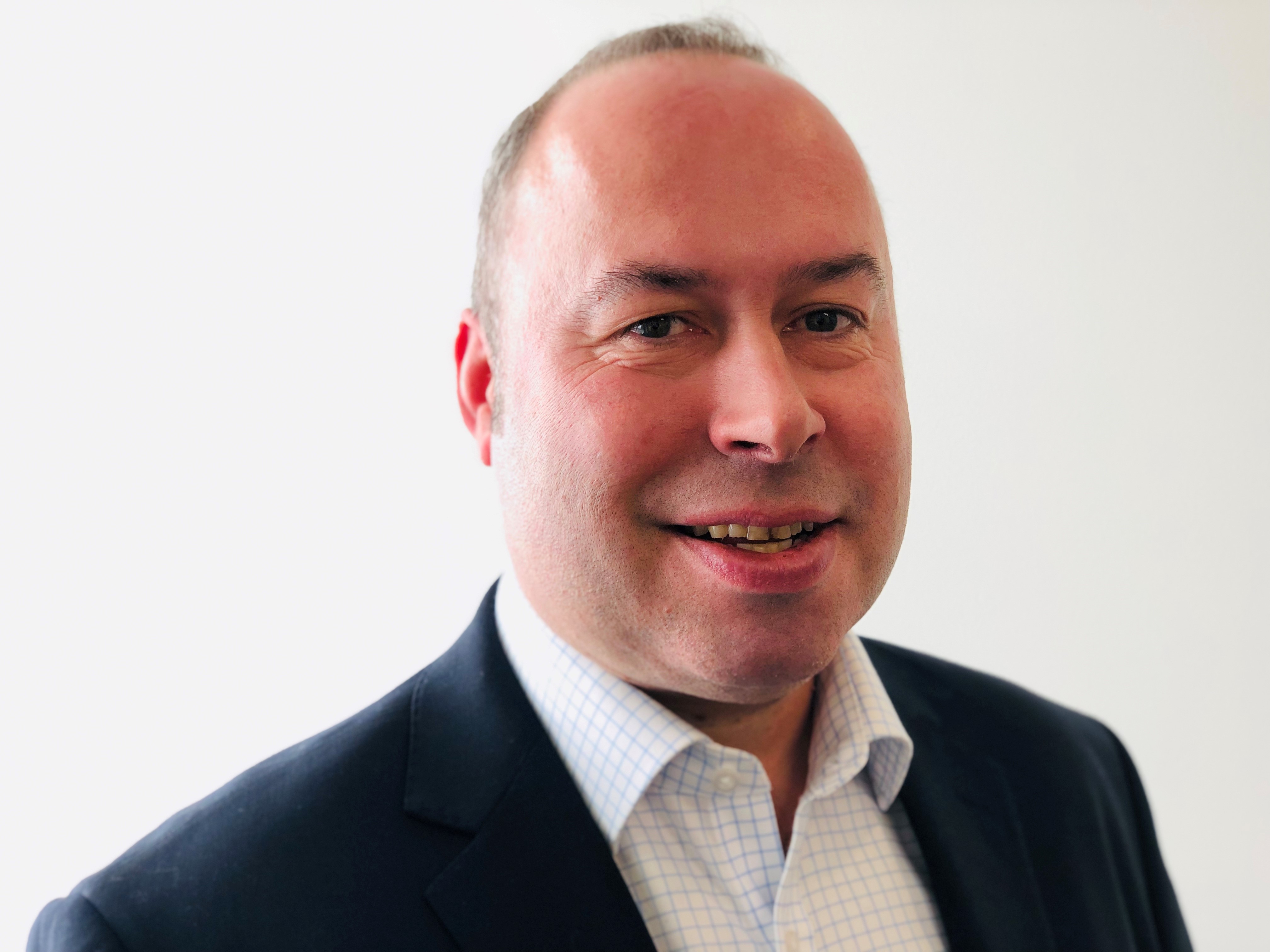 It has become clear to us all over the last few months how dependent we are on technology. Many of us have even started to venture into areas where Luddites don’t traditionally go! I have historically tried to limit the number of communication channels I have to deal with. Now I am not only a daily (if not hourly) user of LinkedIn, WhatsApp, Houseparty, Skype and Zoom as well as the more traditional modes of communication, but I have begun to rely on them – even my 73 year-old mother is doing her Pilates class through Zoom! I wouldn’t dream of sending a letter these days, particularly with the Royal Mail being so slow and unreliable, to the extent that I only order if the parcel will be delivered by Amazon Prime!

But it is not just technology that has gained a new status during the current crisis. The general public has never been so well informed regarding healthcare innovation, and I bet that a large proportion of the population now has a good grasp of what goes into developing a vaccine or diagnostic test, building a ventilator or even a hospital. This knowledge was only held by a very small percentage of the population before the pandemic took hold.

The above demonstrates the ongoing and increasing need for innovation, but also shows how the general population is adopting and relying on it. This makes them highly supportive of its funding. In addition, it is worth noting how many more elderly members of the population are adopting new technology, and of course this section of the population is key for Government support.

The Government has long been a supporter of innovation, understanding its importance from both an economic and social perspective. From an economic standpoint it also understands the need to drive innovation from SMEs rather than purely relying on academia, as it is the SMEs that will drive future tax revenues. The Government has put in place multiple schemes to stimulate innovation, including grant funding through the likes of Innovate UK and the European Horizon 2020 and most recently the Future Fund; funding a multitude of industry specific bodies and charities; providing tax breaks benefiting investors such as EIS and VCT reliefs; and providing subsidies through R&D tax schemes.

Whilst many of these sources of finance can involve a prolonged application or fundraising process, claiming cash back from the HMRC R&D tax schemes has become a relatively straightforward process for SMEs, particularly when they have a good R&D tax adviser or accountant. Amazingly, even with the current disruption, HMRC is still hitting its targets in terms of processing and paying claims.

ArchOver is proud to be able to help innovative businesses by providing an Advance against their R&D tax claims, meaning that companies have cash to spend on R&D now rather than waiting for HMRC payment. This mitigates the need for companies to wait for completion of the accounts and R&D tax report and submission of the CT600 before eventually receiving funds.