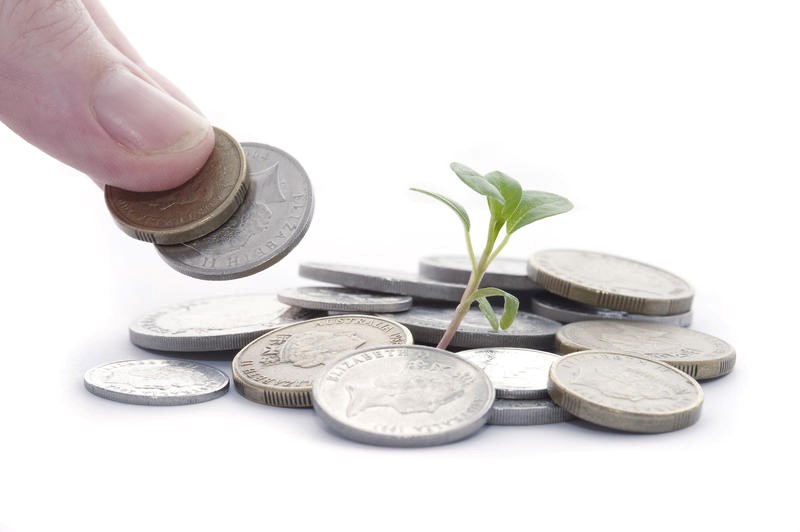 Inflation & The Plight of the Honest Saver

Anyone clinging to the belief that their deposits with the bank, building society or National Savings are holding their value must surely have received a wake-up call this week with the news that inflation hit 2.3% in February. At this level – the highest since September 2013 and already ahead of the Government’s 2% target for the year – the purchasing power of their money is going backwards in real terms. Furthermore, those looking to take advantage of the new National Savings Bond announced in the Budget only two weeks ago may stop to consider that the 2.2% on offer from next month for a deposit of £3,000 will effectively render them a loser from Day One.

As for those with money in traditional, easy access deposit accounts paying 1% or less, their cash is being eroded at an alarming rate of knots. And the use a tax-free ISA wrap does not even come close to bridging the gap.

The sad thing is that, while honest savers stoically see the value of the nest egg slip away by stealth, they are encouraged to believe that they are protected by the Financial Services Compensation Scheme (FSCS). They are protected, of course, if a bank or building society goes bust, but, since that will probably never be allowed to happen, the safety net is largely an illusion – and a cruel one at that given that the FSCS does not protect them from good old-fashioned inflation, which is the real enemy. Bank and building society depositors may not be losing their capital in one hit, but they are losing part of its value with the passage of each day.

The fact is that, even if they wanted to, the banks are virtually powerless to do anything about the plight of the saver – their access to cheap capital through deposit and current accounts to pass on to borrowers at astronomical rates of interest is what they live off. In modern parlance, they have very little ‘wriggle room’ because of their structure and overheads.

With interest rates glued to rock-bottom for the foreseeable future and inflation on the march, consumers are being forced to look at the various alternatives, such as P2P loans, where the market is young, ambitious and nimble. Risk is obviously – and very understandably – a big factor in many consumers’ minds, but returns of up to 8.5% with a good measure of security are not only available, but also sustainable in the current market. The advice must surely be to look around, research what is available, from whom, and to spread the risk by not putting money in one place.

In ArchOver’s case, the money will be lent out to ambitious, creditworthy SMEs through a robust risk assessment process. Surely, that has to be better than just sitting back watching the value of your capital gradually slip away.