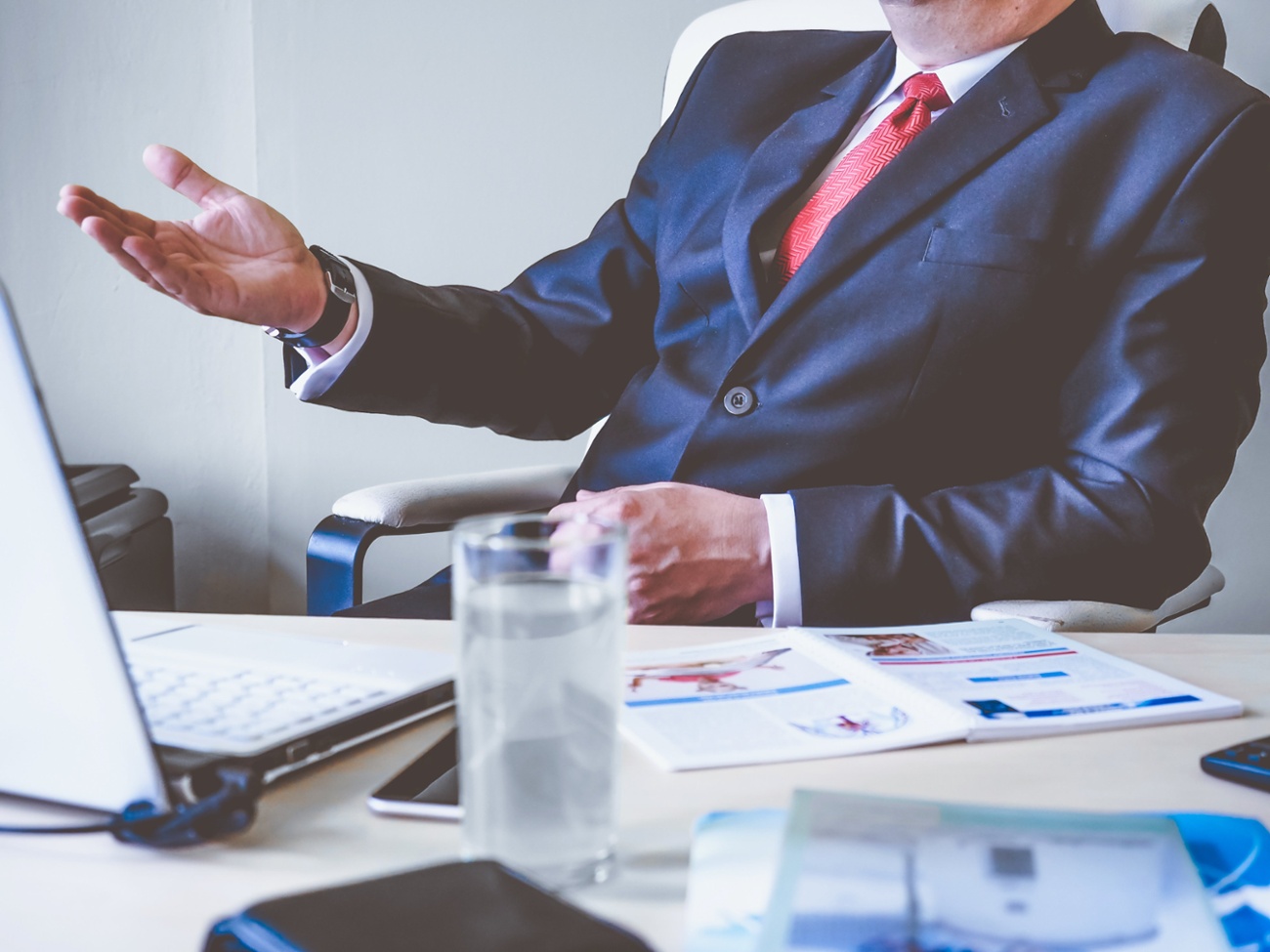 If you really want to protect investors, stick to quality assets in the first place

Not so long ago, the talk was of how the emergence of P2P finance was a welcome step on the path to democratising investment. Putting cash-starved businesses together with willing private investors through an internet platform seemed so simple and desirable, not least because it plugged a huge lending gap left by the retreating banks and gave investors a decent return on their money. Politicians and media alike combined to herald a new dawn in the financial market place.

However, the subsequent popularity of P2P – not just with the public, but with institutions, family offices and other HNW investors – has surprised (alarmed?) many, including the recovering banks and the IFA community. As a result, the marketplace, media, politicians and the regulator have more recently banded together to demand more protection for retail investors.

Although the number of P2P casualties has so far been relatively light, perhaps such demands are an inevitable consequence of early success and are all part and parcel of natural evolution. However, I can’t help feeling that a lot of the scaremongering about potential loan defaults, platform failures and investor losses originates from traditional vested interests.

Be that as it may, the more tangible question remains as to how genuine investor protection is likely to be best achieved. One thing’s for sure: there is no consensus – everyone has a different view. On the one hand, there are those who would like to see a massive new rule book that is more likely to crush the life out of a nascent industry rather than solve anticipated problems. At the other end of the spectrum, there are others who would prefer to rely on self-regulation and the innate common sense of the Great British Public. The answer will probably lie somewhere in the middle.

Early attempts to safeguard investors through the creation of provision funds have been the subject of criticism verging on derision, largely on the basis that they (a) reduce the return to investors and (b) would be inadequate anyway in the event of simultaneous loan defaults. Others see ‘skin in the game’ – where the hosts go in alongside retail investors, thus putting their own money at equal risk – as a way to ensure that the quality of the loan book is upheld.

Taking the latter point, surely maintaining the quality of the underlying asset has to remain paramount. Even if you have a provision fund that pays out everyone in full in the event of a loan being called in or going bad, it means that the horse has already bolted. It must be better to see that this is less likely to happen in the first place. Credit insurance is our answer because it means that, even if we were tempted to lower our lending criteria, the credit insurer would not allow us to do so. There will still be loan defaults from time to time – it goes with the territory – but at least we have someone looking over our shoulder. Maybe someone can come up with a better model.