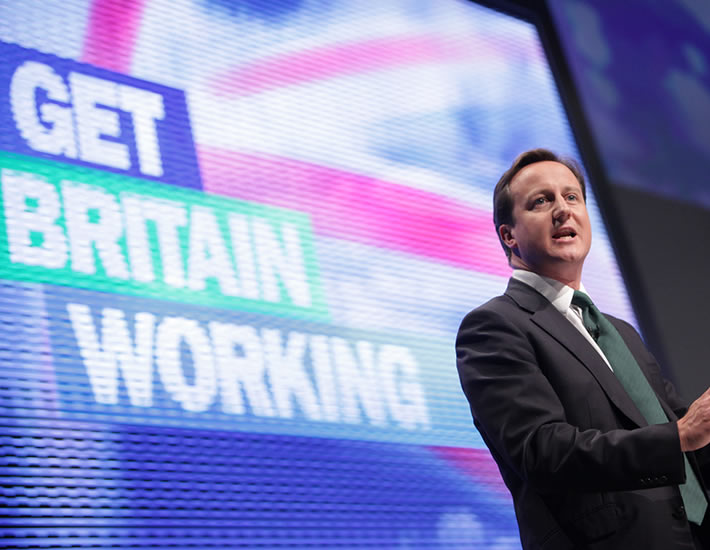 How will a Conservative victory alter the regulatory landscape for SMEs?

To say this year’s election was divisive is an understatement. Three days after the announcement of voting results, the atmosphere outside Downing Street was febrile: police were forced to stake out the area to meet banner toting anti-austerity protestors determined to express their ire at five more years of Conservative government.
But what of those who supported the Conservatives? After all, it is the so called ‘shy-Tories’ who chose not to disclose their voting intentions that have left pollsters predicting the ‘closest election in a generation’ red-faced. The 2.3% surge in the FTSE 100 that took place on Friday is perhaps the best bellwether for gauging their sentiments. Indeed, this is a government that many of the electorate brought to power for the benefits they expect them to bestow upon UK businesses and the economy. And this is an expectation that the Conservatives themselves have propagated. Overtures were made during the campaign not just to big business, but also to the small and medium-sized firms that they portrayed as the very ‘lifeblood’ of the UK economy and to whom they devoted a ‘Small Business Manifesto.’ 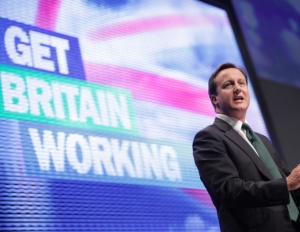 The party’s attempts to woo these smaller businesses seemed to strike a chord too. “We get them, we respect them, we understand them, we back them” said Cameron. The response was an open letter published in The Telegraph and signed by 5,000 small business leaders stating that Cameron’s party should “be given the chance to finish what they started.” These businesses have a long wish list for the next 5 years, but dealing with the proverbial ‘red tape’ that they encounter is a chief concern according to recent surveys.

The Conservatives have sought to address this issue by pledging to cut down on regulations and bureaucracy to save businesses £10 billion. In fact, the party made this same pledge during the 2010 campaign and their efforts since have been met with mixed appraisals. Dragon’s Den venture capitalist James Caan commented in 2012 that regulation was still far too much of a burden, noting that opening a warehouse in the UK takes 4 ½ times longer than in Germany. Furthermore, a report conducted by business information group Croner in 2014 found that half of the businesses surveyed felt efforts to reduce red tape had had no positive effects on their businesses. “There has not been the bonfire of red tape that the government promised,” surmised a Croner executive.
Nonetheless, the government will undoubtedly work hard to make good on their regulation pledge this term. But to some extent their hands are tied, with much regulatory change pushed through by EU law; although, with an EU referendum now promised for 2017, this situation may change. Some small businesses may have acknowledged this, voting Conservative in an attempt to wriggle free from what they perceived as onerous European regulation. But whether trading EU membership for a reduction in red tape is a worthwhile choice for the nation’s SMEs is a question that needs to be asked.