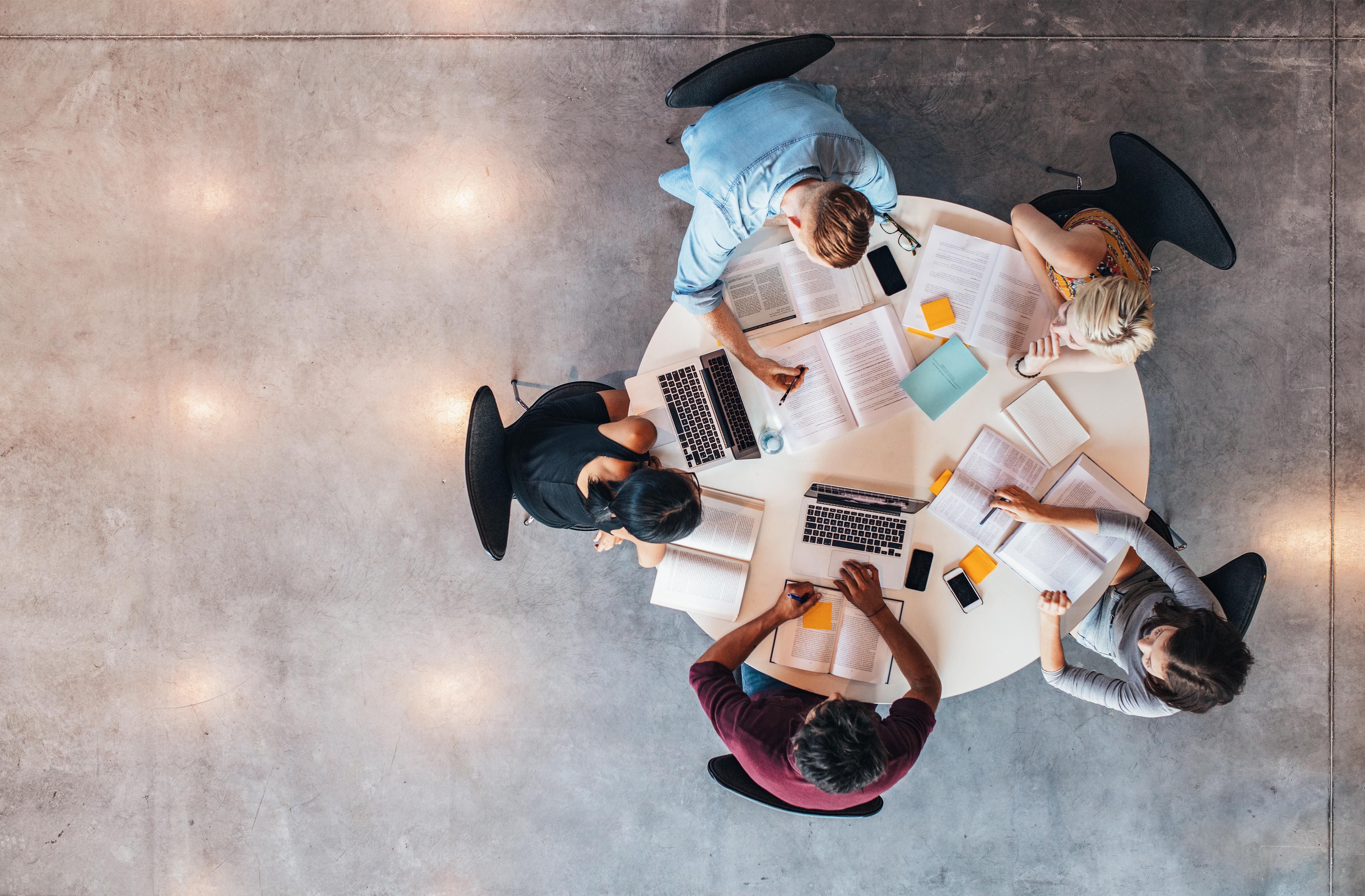 FinTech companies may be in vogue and the ultimate in corporate ‘cool’, but, as with any other business, they still need money to start-up and develop their proposition. That may not be a particular problem right now – after all, even if the founders have no capital of their own to put into the pot, inexpensive business loans are readily available to those who can bundle together the appropriate level of personal guarantees based on house prices. Credit cards offered at an initial 0% may also prove useful for helping to finance the first phase, albeit they could prove costly further down the track.

The really tricky part for any FinTech start-up is Phase II, taking off from the launch pad. For that, the usual solution proffered is equity funding, whether through a Private Equity House, Venture Capitalist or crowdfunder like Crowdcube which claims to have sourced over £323m for 545 successful raises. Assuming that’s accurate, even if you were to add that figure to the amount raised by its great rival, Seedrs, I doubt the total would reach £1bn – and not all of that would be specifically for FinTech. So as things stand, and despite all the rhetoric, FinTech is probably not really funding FinTech on anything like the scale required.

Crowdfunding works for a start-up because it provides risk capital; the price entrepreneurs (FinTech or otherwise) pay is that they surrender a chunk of their equity in exchange for the cash. They also have to part with a sizeable slice of the money raised by way of fees to the platform and/or other fund-raisers, which may not leave a lot of money for actual business development.

So, what are the other options, if any? We know that High Street banks are reluctant to lend to start-ups and, although some platforms are more relaxed about security than others, broadly speaking most P2P business lenders (including ArchOver) are of a similar view. The risk is simply too great to offload on to unsuspecting private lenders.

My own theory is that, one way or another, OldTech is funding FinTech – the irony being that it is the latter who are supposed to be poised to devour the former’s lunch. Does it matter? If it is indeed true that the UK leads the FinTech world, the money must be coming from somewhere, although I am sure that there are plenty of tech-savvy people out there with ideas that deserve funding who might disagree.

What is wrong is that the future of FinTech should not be left to the whims and wishes of those who have made such a mess of OldTech – i.e. the banks. If the UK is to maintain its FinTech ranking in the world we must make sure that it is properly funded by people who want to embrace the brave new world rather than maintain the status quo.