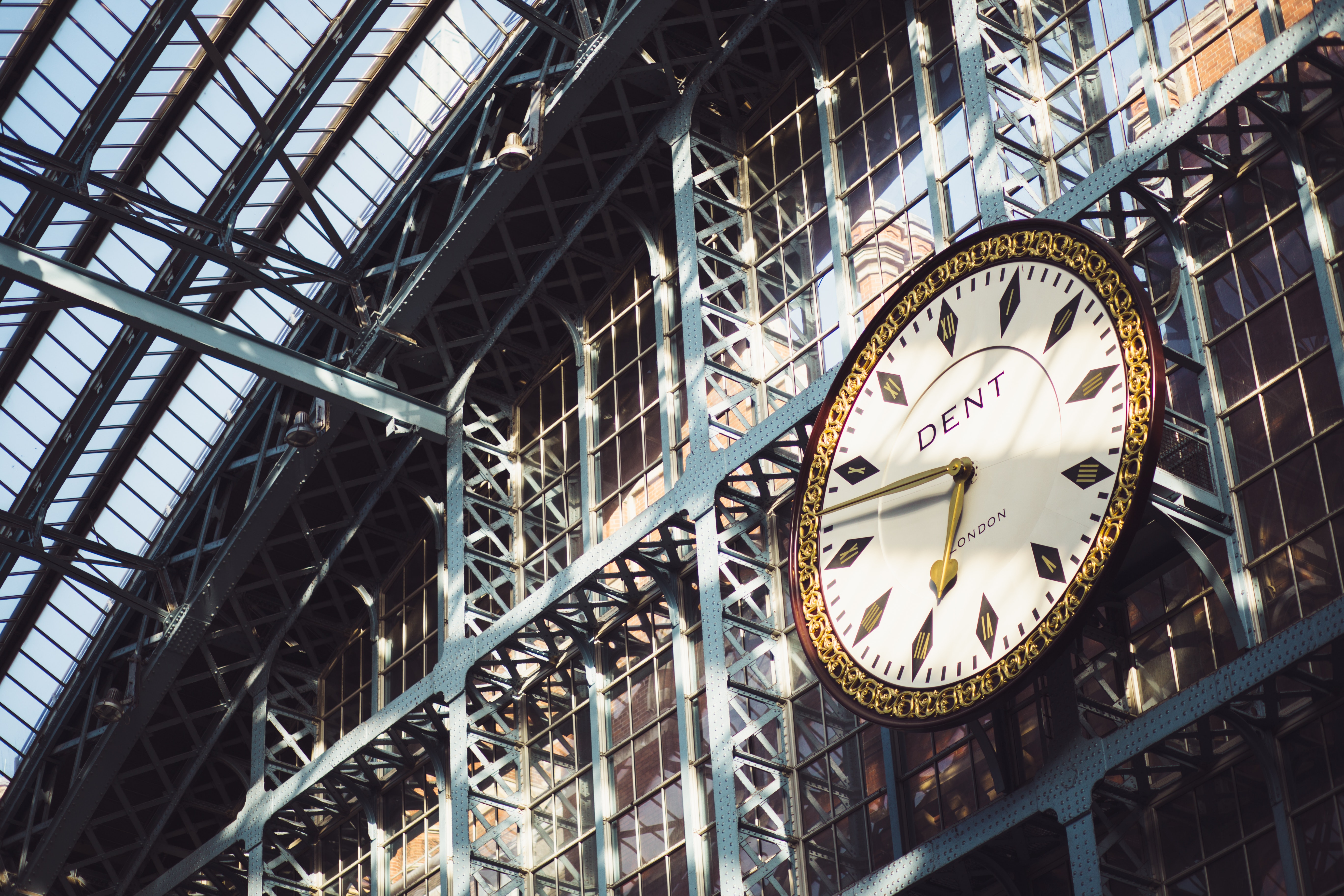 FCA’s new guidelines – look on the bright side.

At first sight, the FCA’s new guidelines for the P2P sector appear to have given critics all the extra rules and restrictions for which they have so vigorously been campaigning. However, the truth is that what was likely to be coming down the regulatory track was signalled loud and clear a year ago in the interim report, giving the better platforms ample opportunity to adopt best practice well in advance of last month’s official edict. Those who have not acted to recognise the inevitable have only themselves to blame.

Greater transparency, better risk analysis and clear wind-down plans in the event of platform failure all make perfect sense in the context of a young, emerging sector. However, restricting access for private investors – in effect, protecting them from themselves – is more contentious. If all the information provided is clearly stated and accurate, and all the potential risks are fully explained, do we really need rules that enforce arbitrary limits? The regulator has obviously decided the answer is ‘yes’ and so it has been decreed that private investors must limit their P2P exposure to a maximum of 10% of their overall portfolio.

It has taken a while for the full implications of this ruling to sink in, but, if investors were actively encouraged to commit 10% of their portfolio to P2P, it would (a) bring a huge sum of money into the sector and (b) signal acceptance of P2P as a legitimate new asset form. P2P Finance News did the sums: if 10% of the £69bn invested in adult ISAs in 2017-18 had been directed towards P2P, imagine what difference it would have made. Even if 10% of the £28.9bn that went into stocks and shares ISAs went to P2P, we are talking about nearly £3bn per annum – not bad when you consider that only £290m went into Innovative Finance ISAs in 2017-18. And, of course, investors are not compelled to enter the market via an ISA – they are free to come in directly so the potential could be even higher.

It follows that, rather than the 10% being regarded as a limit, it should be seen as a target. While this may seem like a pipe dream in today’s climate, there is no reason that, in time, P2P investment should not sit alongside other more recognised asset forms in any truly balanced portfolio.