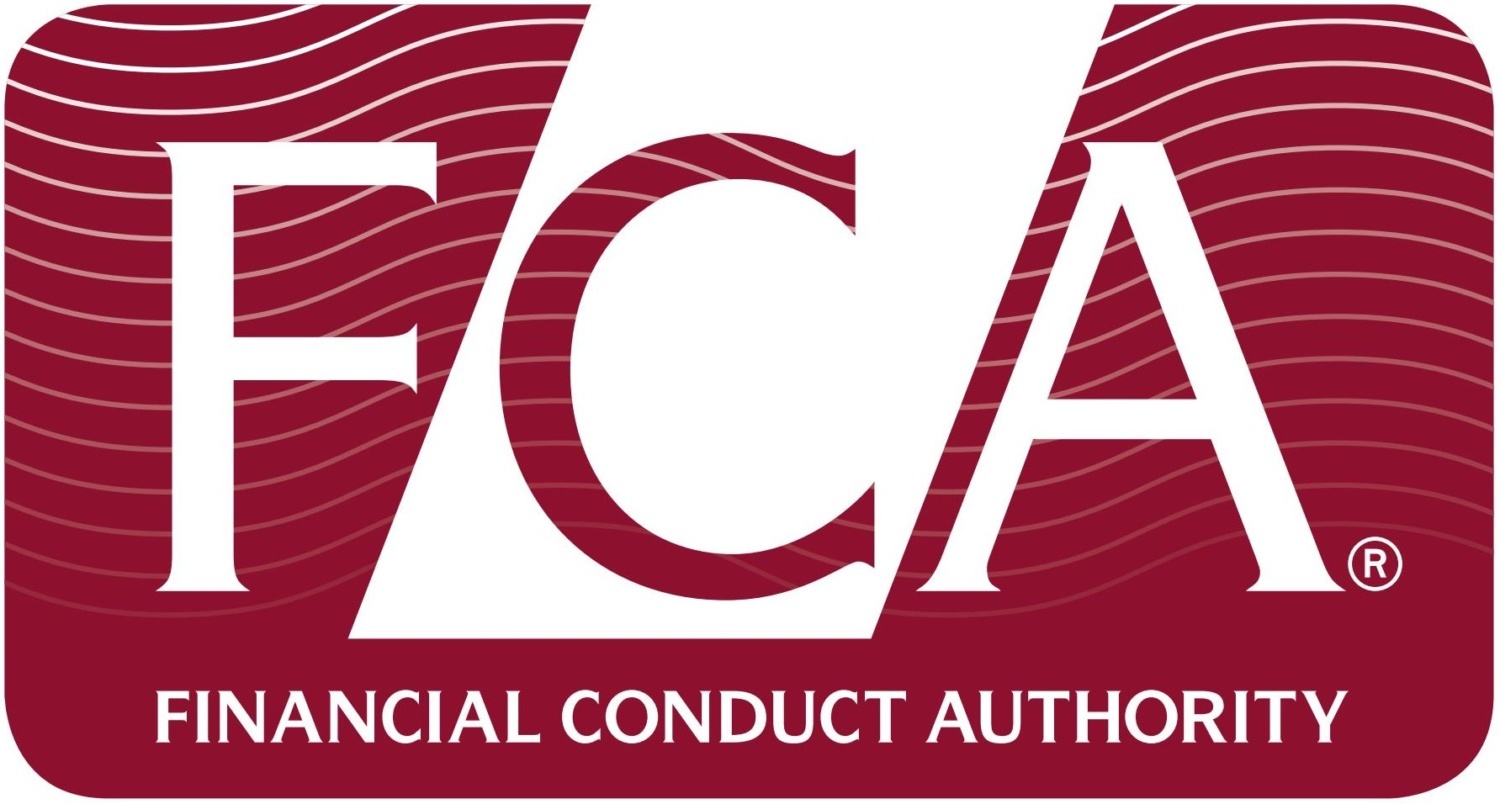 Last week’s Interim Feedback Statement from the FCA on its review of the rules governing the Crowdfunding industry was a masterclass in British fair play. No one will ever be able to accuse the regulator of not giving anyone and everyone the opportunity to have their say – the knockers of P2P lending have certainly made maximum use of the opportunity. Many of the comments contained in the document, and some made since publication, have been negative and one-sided. Some, outside the document, have verged on the vitriolic.

It has even been implied that, in light of this report, the British Business Bank has acted irresponsibly in entrusting £85m of its funds to a number of business lending platforms, using the argument that the entire P2P sector has somehow been discredited.

First, surely it is a core part of the BBB’s mandate to use its funds to stimulate the economy, which it is doing by using the expertise of P2P platforms to channel money to creditworthy SMEs. And second, the sector has not been discredited at all. In fact, P2P lenders have created something good, but not yet perfect.

Within certain boundaries, the industry should be encouraged, not suffocated by a mass of complicated rules that will prevent the winds of change from blowing away the cobwebs from a stale financial market place that has been devoid of competition for too long.

Take, for example, the criticism of provision funds which, I might add, has not been the method by which ArchOver has chosen to protect its lenders; we handle the issue differently, through credit insurance. But our competitors who have created contingency funds have made an honest attempt to try to protect lenders against losses and loan defaults. Can the system be improved? Probably and I’m sure this work is in-hand. But let’s not attack the effort or the thinking behind it.

Similarly, much has been said about misleading lenders. For sure, they know the difference between a 0.1% return on their money and 7%: one is outrageous and the other fair. The price they pay for this differential is risk, which I am sure the majority of lenders understand perfectly well. Where a platform invests lenders’ money in a pool of multiple loans, is that misleading or against their interests? Do they really care so long as they receive the return they were promised?

Again, this is not the ArchOver way because we only provide access to individual loans to specific businesses, which are identified along with terms and conditions and purpose of the loan. But the multiple loan route provides a measure of security through diversity – lenders’ interests are being safeguarded. Do the banks tell shareholders who they lend money to, or when loans go wrong? We know the answer is ‘no’. So, even if the P2P lender cared in the first place, is this misleading? The answer to the question is also ‘no’ because the lender has delegated the responsibility of care to the platform of their choice.

Rules alone have never been the answer; experience teaches us that it is more important to embrace the spirit rather than just the letter of the law. To validate that stance, you need look no further than the High Street banks and their behaviour both before and even after the 2008 financial crisis.

When the FCA’s new rulebook is published next summer, let us hope that common sense shares equal billing with legislation that is fair, relevant and practical. The P2P sector needs room to evolve if it is to fulfil its potential.

The outcome is that we are unlikely to see the result of its deliberations until next summer. 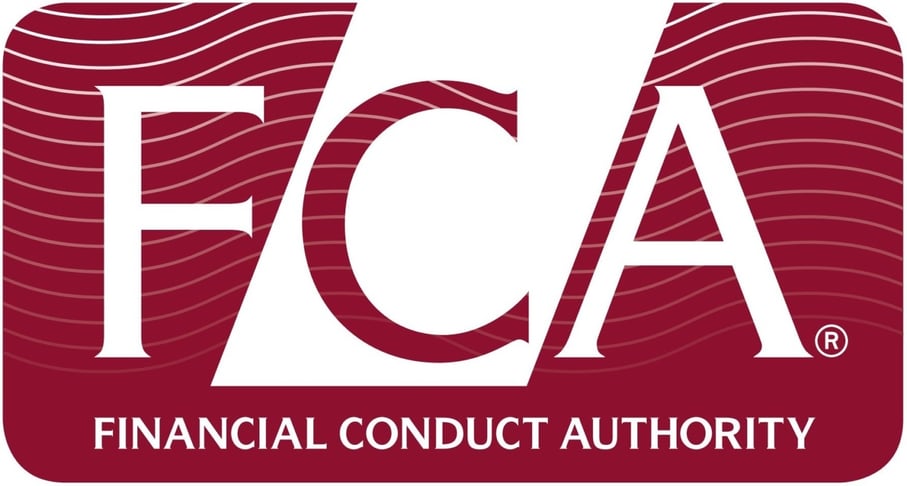