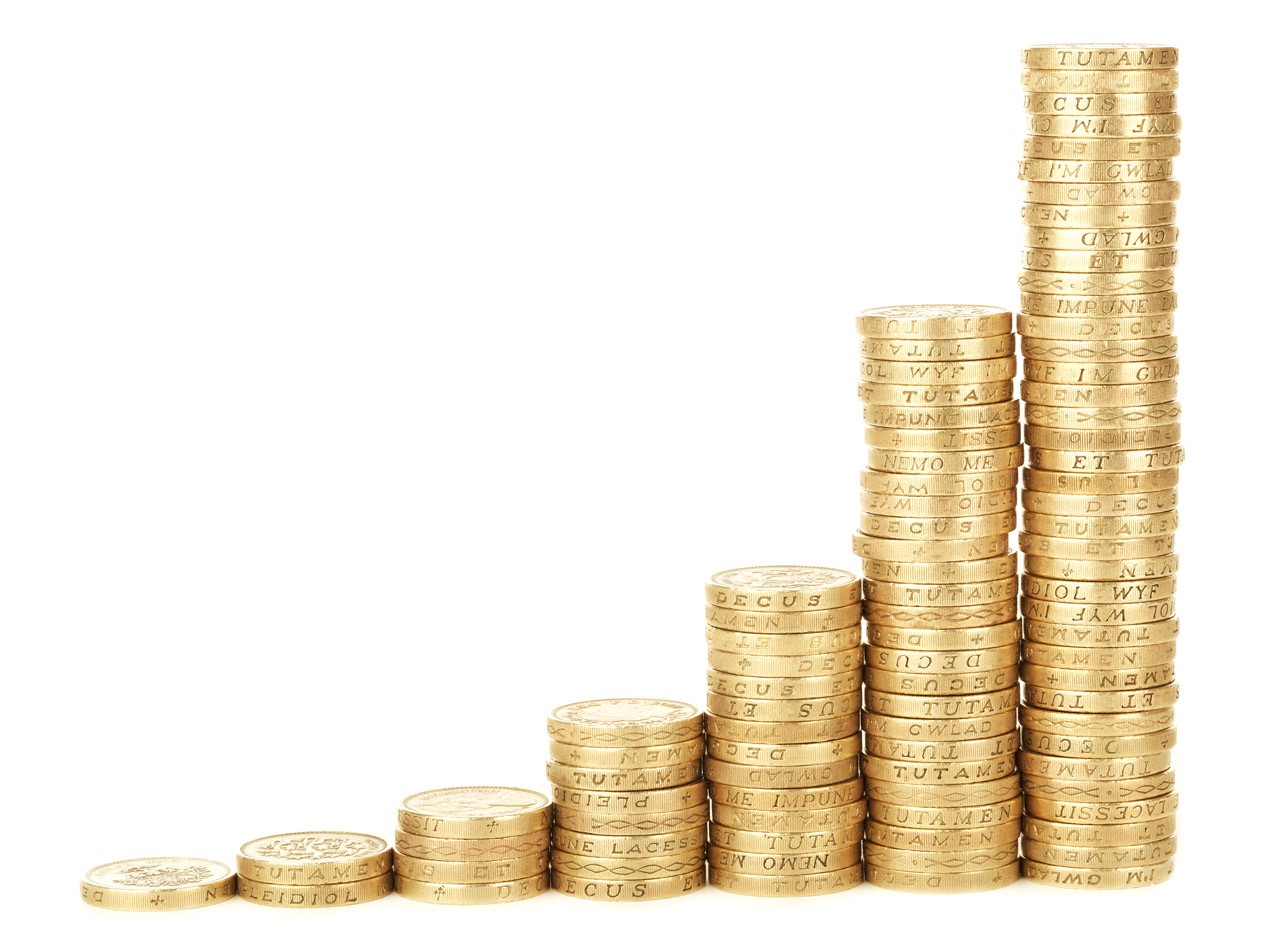 ArchOver has teamed up with The Telegraph to produce a series of articles to help educate investors on the UK Peer-to-Peer Lending sector. In a brave new economic and financial world, understanding different ways of managing your money is key to success. Peer-to-Peer Lending can help both individuals and businesses navigate a post-Brexit world, with the reassurance that it is a secured and effective method of protecting and growing your money.

From chatbot banking to peer-to-peer lending, this year has seen some major shifts in the way people are taking care of their money.

Thanks to landmark events such as the Brexit vote and an interest rate cut, as well as the constant evolution of new technology, 2016 has already seen some major changes in how we manage our money. Here are 10 of the top trends.

Power to the people

The disintermediation revolution that swept through media and publishing has come to financial services. More people are taking control of their money and their investments, and, in a few years, we’ll look back on paying fund managers, independent financial advisers and the like as simply ludicrous. This of course, is a technology-based revolution – one led, incidentally, by a 300-plus-year-old institution, the Bank of England. “Where music and publishing have led, finance could follow,” Andy Haldane, the Bank of England’s chief economist, has said.

The launch of the Innovative Finance Isa, which allows some crowdfunding and P2P investments to be held in the tax-free wrapper, puts this form of investing firmly in the spotlight – although because of delays in processing authorisation applications by the FCA, it may take longer than originally anticipated before many crowdfunding and lending platforms are actually available as ISAs.

Add to this the cut in Bank Rate and it’s clear that more people may be considering this as a way of earning income from their savings. Always check the security provided and how liquid this security is; the best platforms are clear on this and provide security on highly liquid assets – although unlike putting money in the bank it is not risk-free, so you may want to seek advice.

Post-Brexit, the UK stock market has become a less popular place to be. The latest figures from the Investment Association[2] show that £1bn came out of UK equity funds in July – whereas global funds saw an increase in sales, suggesting that investors are looking further afield for returns.

Sometimes the old ones are the best. The Government’s National Savings & Investments (NS&I) hiked the maximum amount of premium bonds that savers can hold from £40,000 to £50,000 in June 2015.

The result? A £14bn increase in premium bond investments to £61.8bn in the 12 months to March. The average return on the bonds is just 1.25pc, but with rates for bank savings at record lows, many savers are hoping to get lucky.

Uncertain times encourage many to buy gold, which is seen as the ultimate safe haven. Economic events including the Brexit vote saw gold investors nearly double their money in the first seven months of 2016.[3]

Fed up remembering all of those passwords and PIN numbers? They’re already becoming a thing of the past as banks take a more personal approach. Barclays has become the first bank in the UK to use voice- recognition software to verify identity for telephone banking, with HSBC and First Direct expected to follow.

New bank Atom is also offering facial-recognition software for customers, with RBS and NatWest allowing customers to log in to their banking apps with fingerprints.

With the Brexit vote leading to uncertainty over the future, many are turning to fixed-income funds over equities for perceived security. The Investment Association said that corporate bonds, strategic bonds and global bonds were three of the five most popular sectors in July.

Sites such as AirBnB, which allow you to rent out rooms or your home as part of the ‘sharing economy’, have continued to grow in popularity after an increase in the Rent a Room scheme from April allowed all taxpayers to rent out a room for up to £7,500 a year free of tax.

With Facebook Messenger opened up to third parties, many banks are already trialling chatbots across the world who will communicate with you through your messaging platform. By the end of the year you might be able to pay your friends and check your balance through a chatbot on Messenger.

Are you paying to bank on the high street? Perhaps not yet, but the 2016 interest rate cut to 0.25 per cent means many of us are no longer receiving any interest on our current accounts. With Royal Bank of Scotland already charging some business customers for holding cash on deposit, the spectre of us all paying to bank is perilously close.