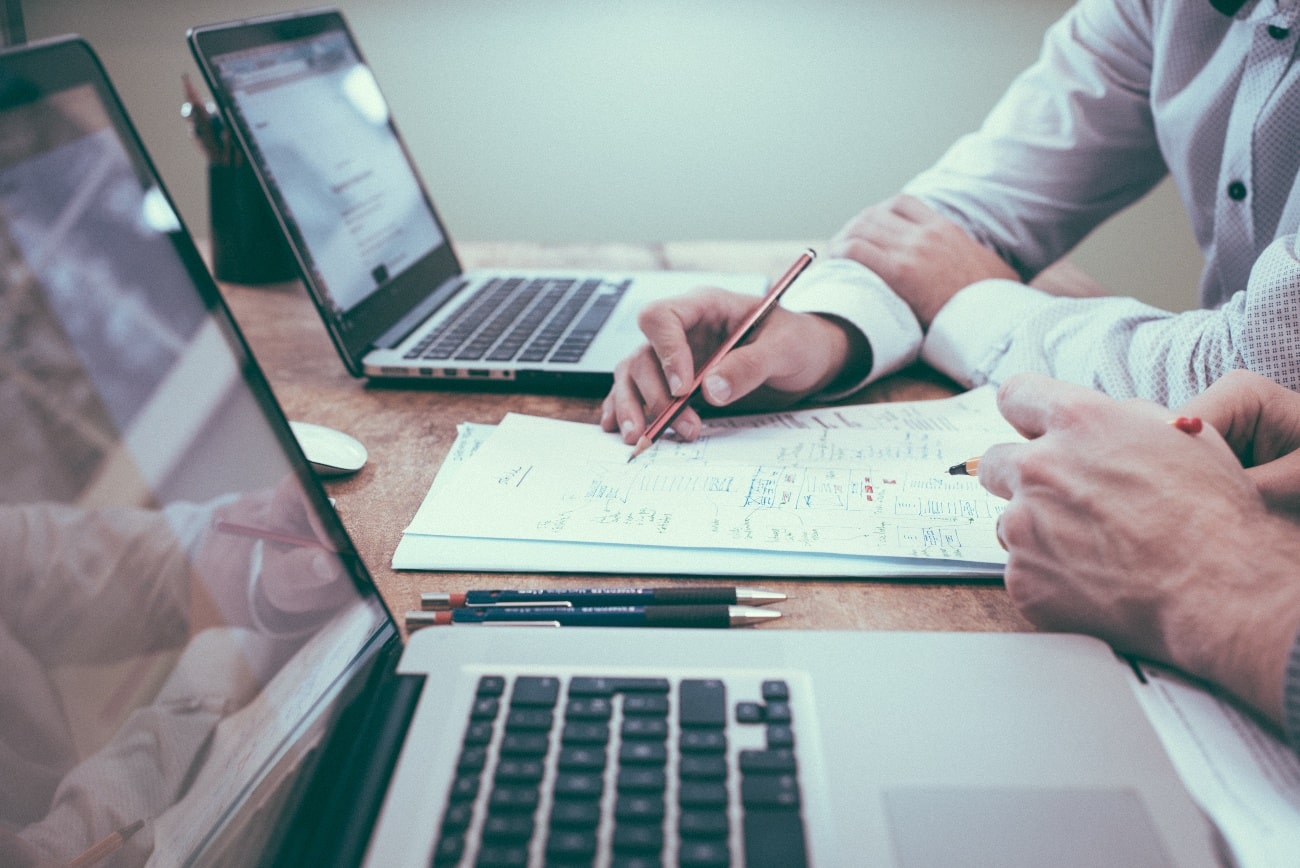 British Business Bank: A Lesson to Us All

The latest annual report from the 4-year old British Business Bank (BBB) tells us that our very own Government-backed development bank made an operating profit of £50m in 2016-17, but a loss after tax of £12.2m. Considering the number of staff went up during the course of the year from 117 to 167 (an increase of 43%), payroll costs must have gone through the roof. What are all these people supposed to be doing?

The report tells us that the stock of finance at the end of March this year stood at £9.2bn compared with £7.5bn a year earlier, and that 94% of the money came via non-Big Four Banks. According to the P2P Finance Association (P2PFA), its members have so far lent around £8.5bn to a mixture of business and consumer borrowers – and that’s without any real help from anyone. So, in broad terms, the P2P sector and the BBB have arrived at roughly the same destination in terms of funds raised.

Put another way, after four years the BBB has not even averaged £3bn on new funds a year – and this from a Government agency that lines up alongside the Bank of England and, as such, doesn’t have to jostle for attention in the marketplace with all the attendant costs involved. It is nowhere near enough to make any difference, particularly if, for perspective, you bear in mind that it cost £45bn just to bail out RBS nine years ago.

Of course, The Bank of England has other weapons in its armoury, such as Quantitative Easing (QE), but this, too, has done very little to help business. If anything, it has pushed asset prices, including housing, and has enriched the top 1% in society rather than brought any significant benefits to the SME community.

The BBB report is predictably self-congratulatory in tone, but, for all its back-up and firepower, the organisation has under-achieved. If the clearing banks are ever going to be knocked off pole position for lending to smaller businesses, we will all need to grow a lot faster. And that includes the BBB.