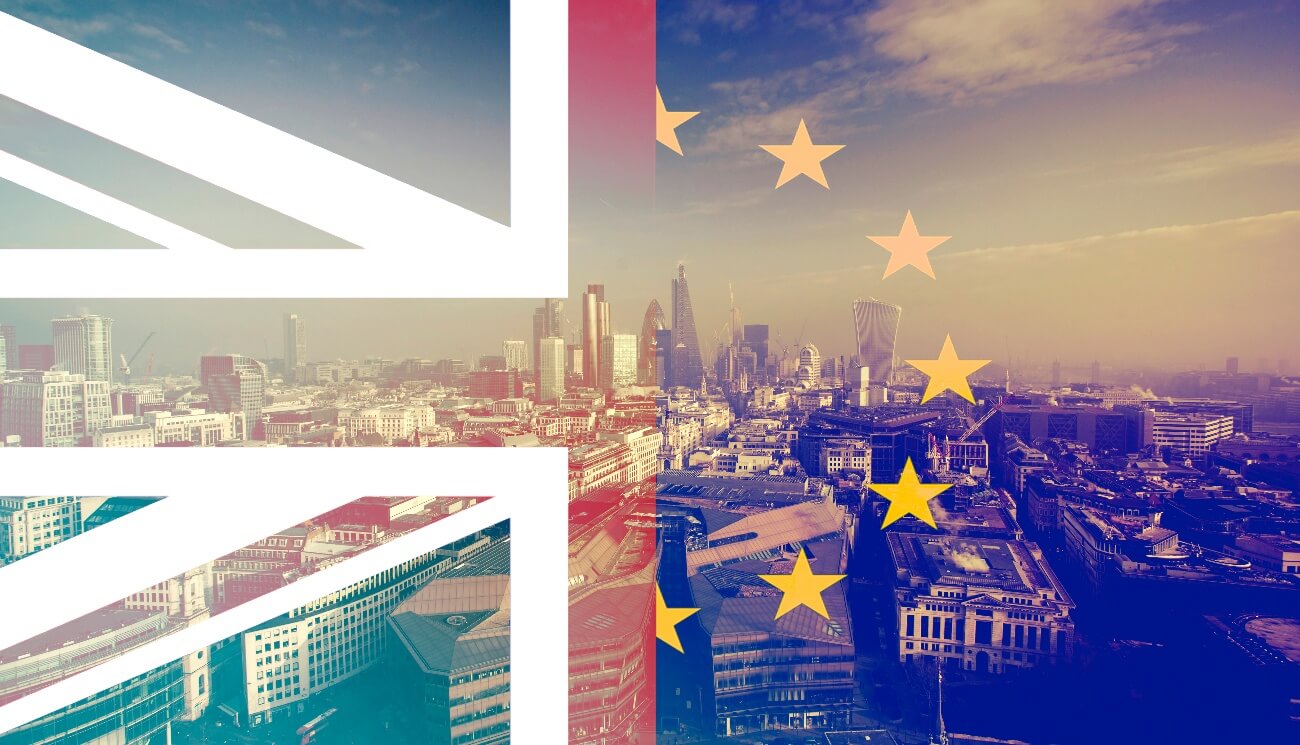 Brexit: Listen to the right people Mrs May

As we all know, the Prime Minister faces the unenviable task of trying to persuade negotiators in Brussels to change the terms of our withdrawal from the EU. With just two months to go, the portents for a happy outcome are not good and the prospect of a ‘no-deal’ Brexit looms ever larger.

Many voices have risen up – including top executives speaking on behalf of some of our largest and most successful companies – to say that such an outcome would be a disaster. They may well be right. But I would like to make a plea on behalf of our smaller businesses – the companies which represent such a large chunk of the economy (£2trillion annual turnover) and employ 60% of the UK’s private sector workforce. Mrs May should listen to them, too.

I would start by pointing out that maybe our larger companies view the business landscape from a slightly different perspective. For example, a study published by Schroders (https://www.schroders.com/en/us/insights/equities/how-indexes-rise-when-currencies-fall--explained-in-two-charts/) showed that 71% of the revenues earned by the companies that make up the constituents of the FTSE 100 index come from overseas. As the charts demonstrate, they can benefit hugely from a weak pound. However, the same cannot be said for the UK’s army of SMEs.

Many SME owners voted ‘Remain’ in the referendum – I know this to be true because I speak to them on a daily basis as core part of my job. As it happens, I also voted in similar fashion, but the democratic process showed this to be the minority view. However disappointed we may feel, we have to accept the vote and get on with our jobs as best we can. We just need a clearer vision of what exactly lies ahead.

What I would say is that, before Mrs May goes into battle on our collective behalf, she might like to remember that our world is not totally governed by the interests of big business. As the referendum proved, you might get surprise if you actually talk to everyone likely to be affected. In the meantime, the damage caused by prolonged uncertainty has to come to an end. JDI (‘just do it’) and we’ll deal with the consequences.