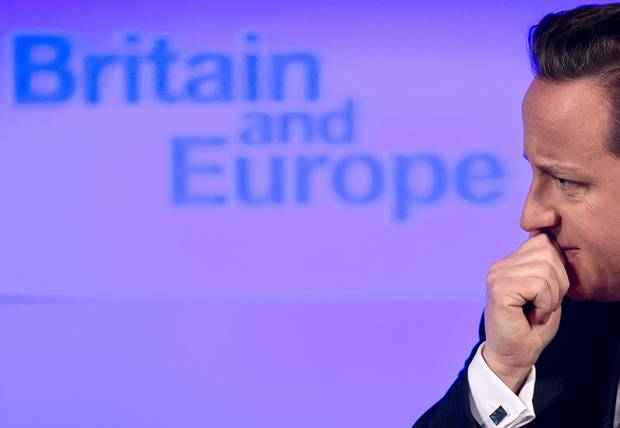 Are SMEs better off in or out of the European Union?

Three days after being appointed the new Conservative Business Secretary, Sajid Javid is already weathering a storm of media attention. Commentators have been pushing him hard in an attempt to tease out his plans for the next five years, and a key talking point to emerge from this scrutiny surrounds the tentative response he gave when questioned on Britain’s future within the EU. Mr Javid justified his evasiveness by saying he could give no firm answer on the issue of the UK’s membership until “we know the outcome of the renegotiation process.”

So the Business Secretary is holding his cards close to his chest on Europe for now. But even if the renegotiation process were to fail, would leaving the EU be a good deal for Britain and for business? The four million votes garnered by UKIP and their pint-swilling leader would seem to suggest many think so. They cite, amongst other things, the ability the UK would gain to regulate immigration from the European Union, make trade deals of its own volition, and disentangle the EU’s mass of bureaucratic processes as reasons to break with the organization.

These arguments are are specious. EU immigration has been shown to make a net economic contribution to the UK, any ability to broker our own trade deals would be offset by the loss of huge EU-led trade deals such as the Transatlantic Trade and Investment Partnership (TTIP), and striking deals with EU members from outside may well require regulation to be put back in place.

Furthermore, it is clear that powers abroad do not wish to see a “Brexit”. A guest column in The Telegraph written by a Norwegian minister warned of the angst caused by “not being at the table when policies… critical to our own security are determined.” And worrying noises have also emerged from the US and Japan, both of whom have stated that many of their companies based themselves in the UK primarily to be able to gain access to Europe.

Despite this noise from abroad, though, there has been an increase in the number of small businesses considering leaving the EU. In 2014 the Quoted Companies alliance found 4% favoured withdrawing; a poll this month by Zurich has found that that number has risen to a third. With almost 90% of SMEs that sell to foreign markets trading with EU members, this rise would seem inexplicable – exports would not vanish in case of an exit, but tariffs and duties might well be levied. Indeed, a recent report from the LSE has modelled the effects of a Brexit and found negative economic welfare results in both optimistic and pessimistic scenarios. “Reduced integration with EU countries is likely to cost the UK economy far more than is gained from lower contributions to the EU budget,” they concluded.

With David Cameron now likely to bring the referendum forward to 2016, we must hope that clearer heads will prevail.