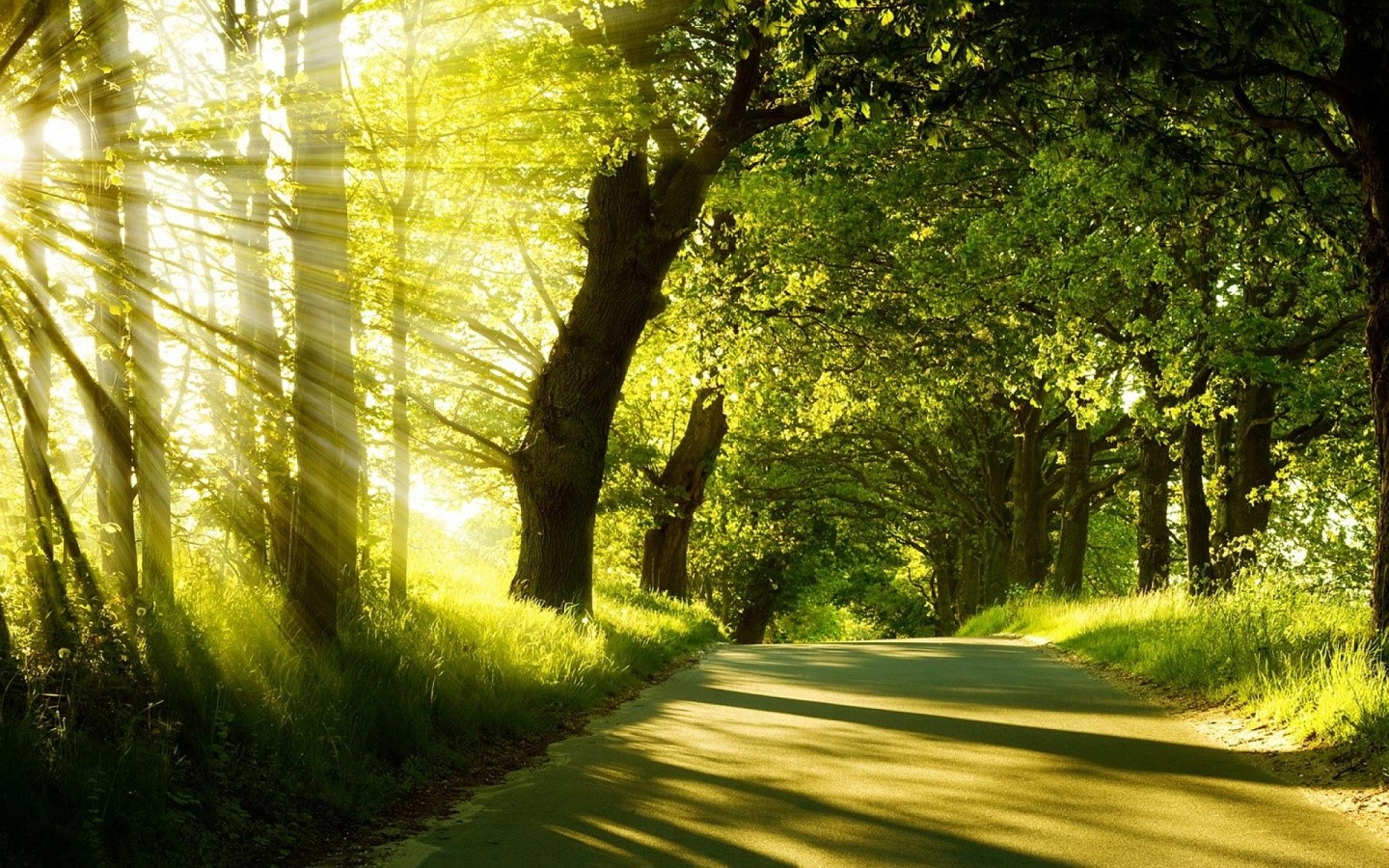 Is the sun shining on UK Manufacturing?

Question: Is the glass half full or half empty?

Answer: It depends on where you read the latest industrial and economic news. The CBI recently revealed the results of its latest survey of industrial trends taken from 432 manufacturing companies. The headline statistics show that a balance of 9% of respondents reported that export orders were above normal – a figure that contrasts favourably with the long- term average of minus 15%. The upward trend is the strongest since February 2015.

A similar picture emerged for exports, with a net 10% saying orders were above the norm. According to 41% of the respondents, the volume of output was up, 12% said it was down so the balance was 29% in favour of the optimists. If they are right, this will represent the fastest rate of growth since December 2013. The CBI’s Chief Economist, Rain Newton-Smith, referred to the findings with the following comment: “The summer sun has come out early for Britain’s manufacturers.”

Now, if you read the same news in the FT, you could be forgiven for staring into the bottom of a half empty glass. The report talked of “sentiment among British manufacturers being at odds with official data in recent months.” The report also reminded FT readers that the UK economic growth rate halved in Q1 2017 to 0.3% and that, in the absence of striking a good deal with Brussels, the prospect of Brexit was of major concern to UK companies – of which, incidentally, there was absolutely no mention in the CBI report.

Interpretation of statistics is always hazardous and you can make your choice as to whose lead to follow. But what is not in dispute is the CBI’s declaration that boosting productivity in the UK is key “to alleviating some of the cost pressure that manufacturers are facing.” Also, that “sustained investment in innovation and education will be vital to shore up the success of British Industry.”

Following on with the theme of concentrating on what is likely to have lasting consequences, I would say that the benefits of innovation, education and higher productivity will last a lot longer than the short-term cloud represented by Brexit.

The Government could certainly help with education, but higher costs will almost certainly lead to greater demands for working capital. And that is where the P2P sector can lend a hand, especially with the banks continuing to sound the retreat and rapacious invoice discounters taking unfair advantage of SMEs. Brexit is what it is; it is time to treat it as an opportunity rather than regrettable act of mass commercial suicide.