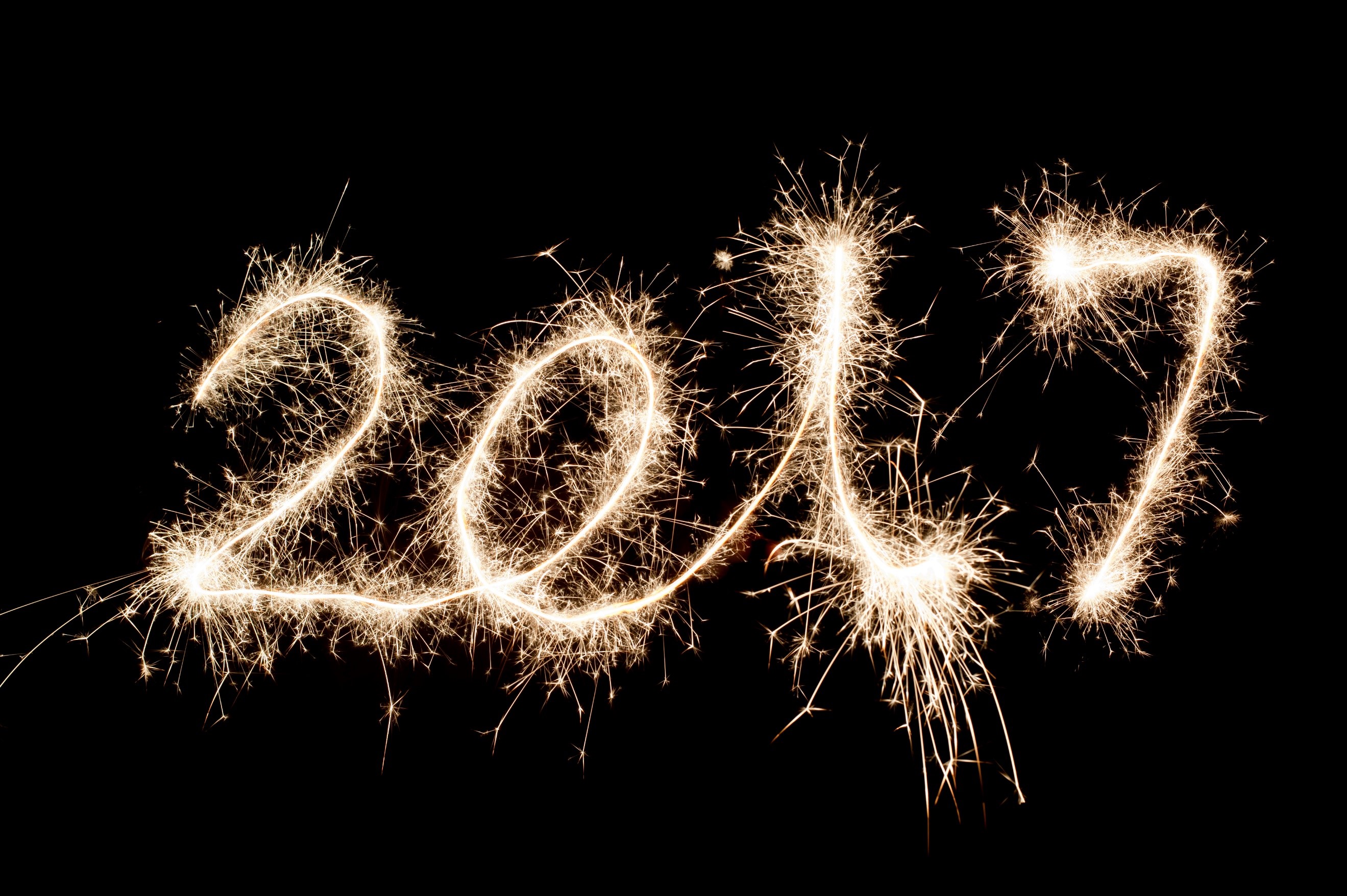 Uncertainty created by the ‘double whammy’ of surprise Brexit vote and the unexpected elevation of Donald Trump to the US Presidency has given way to some gloomy 2017 predictions from the UK’s senior business community. According to the most recent Boardroom Bellwether – conducted twice a year by ICSA, the Governance Institute, in conjunction with the Financial Times – three-quarters of the FTSE 350 company secretaries surveyed expected UK economic conditions to deteriorate during the next 12 months. More than half (54%) said that leaving the EU would have a damaging effect on their company. Only 9% were positive.

Interestingly, Peter Swabey, ICSA policy and research director, offered the comment that smaller listed companies were marginally more positive about the consequences of Brexit than their larger public peers.

And viewed through the eyes of many smaller companies, it would seem that the future doesn’t look quite so bleak after all. The Federation of Small Businesses’ (FSB’s) 2016 Q3 survey found that, despite uncertainty over Brexit, 55% of small businesses aspire to growth in 2017 – the highest ratio since the end of 2015. Other facts show that export performance is improving, spare capacity is declining and the share of smaller businesses expecting to downsize has fallen to under 11%. Crucially, the credit availability and affordability indices stood at their highest level since records began at the start of 2012.

What is also true, however, is that many SMEs have been holding back from borrowing. At the beginning of December, the British Bankers Association (BBA) reported that SMEs had made 31,596 loan applications during Q3 2016 – a drop of 13% over Q3 2015. It also revealed that cash held by SMEs, in either current or deposit accounts, stood at £170.4bn at the end of Q3, a rise of 5% over the equivalent 2015 figure.

Mike Conroy, the BBA’s MD for Business Finance, commented: “…..there is clearly lower demand for finance from businesses overall than in the same quarter a year ago. This subdued demand reflects reduced or postponed investment plans and continued deposit holding, particularly by smaller firms, as they operate within an uncertain trading environment.”

Companies, and probably most people, take comfort from certainty and it would take some leap of faith to predict that 2017 is going to be a bed of roses. However, the portents for next year are not all bad and, even though oil prices appear to be on the rise, UK interest rates seem to be anchored at historical all-time lows. If you take the view that adversity represents opportunity, and that investors large and small will still be hunting yield for the foreseeable future, brave SMEs will find there is no shortage of finance available at reasonable cost. 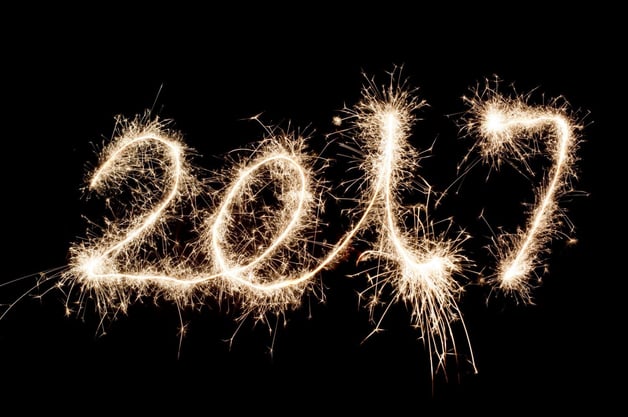