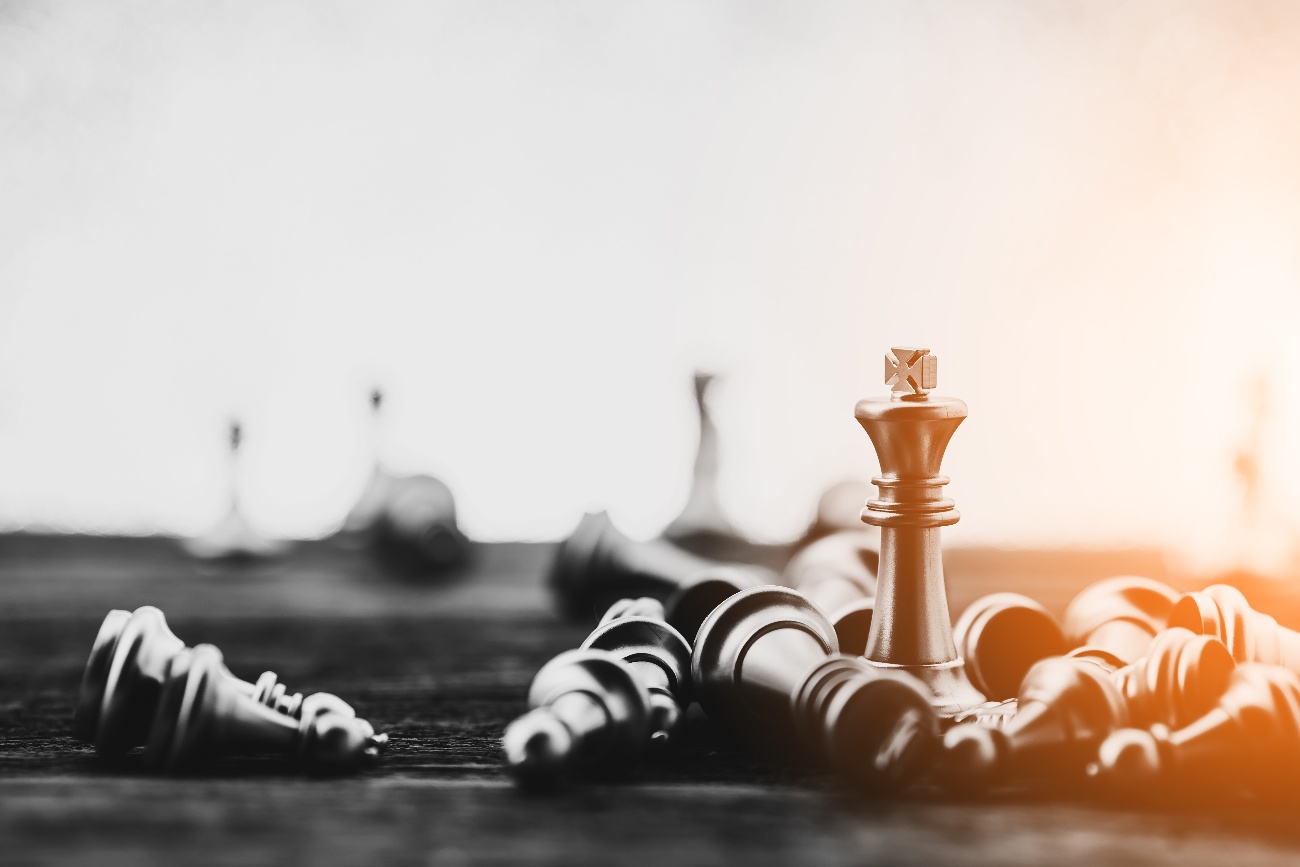 And we thought the P2P lending industry was having a bad time!

The ‘Big4’ auditing firms – Deloitte, EY, PwC and KPMG – are under attack like never before and, speaking as an accountant myself, reluctantly I have to say that they’ve had it coming.

Like waiting ages for the proverbial bus to arrive, four separate reports, each criticising the profession from a different direction, roll up virtually simultaneously. First, a broadside from the Labour Party, followed a few days later by a blast from the Competition and Markets Authority (CMA). We subsequently learn that two further reports are coming down the track, including one that will review the efficacy of the Financial Reporting Council (FRC) itself and report on whether it should be replaced by an independent watchdog paid for by a mandatory fee levied against audit firms.

Predictably, the report commissioned by Labour’s Shadow Chancellor, John McDonnell, is calling for a new state-backed body to audit the accounts of banks and other financial institutions – a hark back to the banking crisis of ten years ago, which left auditors embarrassed but otherwise relatively unscathed. This did not pass unnoticed.

The high-profile demise of construction giant Carillion earlier this year, followed by the scandal involving BHS, took the argument outside the financial services arena and poured petrol on the flames. Radical change is inevitable. The question is what form this should take – should it reflect left wing, anti-capitalist dogma, or be what’s right going forward for businesses and stakeholders alike? My preference would be for the latter.

There was a time not so long ago when, if a firm of chartered accountants put their name to a set of company accounts, it meant a great deal – especially if the auditing firm was one of the major houses. Reputation was on the line for both parties.

The ‘Big4’ will doubtless argue that their standards are higher than ever and that they need to be big to cope with increased complexity. However, the public and, more importantly, the authorities don’t agree, which is why the CMA is suggesting that directors of companies who retain auditors on the basis of ‘chemistry’ or ‘best cultural fit’, rather than auditors who offer the toughest scrutiny, should be held personally accountable. In plain language, it means cosy relationships between companies and their auditors will, quite rightly, become a thing of the past.

Also, the ‘Big4’ have each spawned huge, highly profitable consultancy divisions. This has led to the perception that their responsibilities as independent auditors may have been compromised – hence calls for these potentially conflicting activities to be rehoused in at least two separate entities.

As things stand, the ‘Big4’ remain auditors to all but 11 of the FTSE 350 constituents, a situation which commentators have been quick to label an oligopoly (or cartel in ‘old money’). Whatever word you choose, the evidence is irrefutable. We should not be distracted by political arguments – the monopoly should be broken and the four giants dismantled.