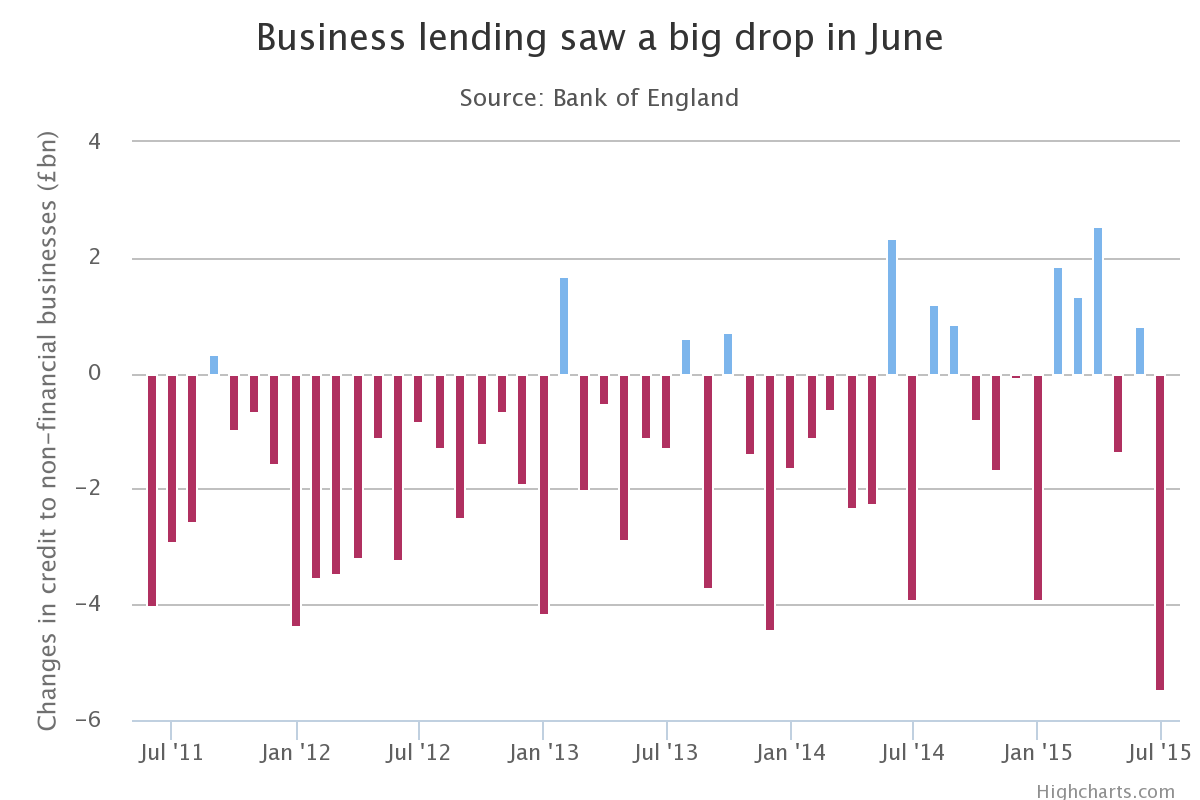 Thomson Reuters recently published an informative blog post in which Robert Reoch offered his views on the “growth outlook for marketplace lending.”

In his role as Global Head of Products and Strategy at Crowdnetic, a provider of technology and market data solutions to marketplace lending companies (MPLs), Robert is part of a team which aims to educate investors and institutions on the direction in which the  alternative finance industry is moving. MPLs have been quick to offer an alternative finance source to SMEs, providing a service distinct from the antiquated and costly financing options that banks in particular had been providing. And as the industry has grown, innovation by FinTech companies has seen the provision of increasingly niche and bespoke services, as competitors attempt to stand out from the crowd and bid to woo investors. Yet I agree with Robert’s statement that “there is real economic benefit for banks to actively collaborate with MPLs” in order to attract prospective borrowers. 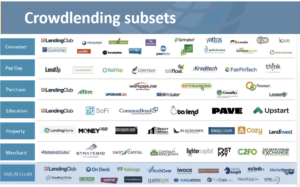 The MPLs that are most successful could be those that actively maintain a symbiotic relationship with a specific bank or banks. The banks would provide the MPL with a network of suitable borrowers who at the moment just aren’t aware of the opportunities out there.In return, as pointed out by Robert, banks can keep their fee-paying client “without the associated balance sheet and the capital cost”. In light of such exposure, the cost is minimal for the MPL, who would also save on often unnecessary and expensive advertising campaigns, especially as a much smaller group of institutions rather than a large pack of individuals is increasingly seen as the future of the ‘crowd’. This in turn helps Borrowers, who can receive funding faster and with a lessened prospect of a project going unfunded. 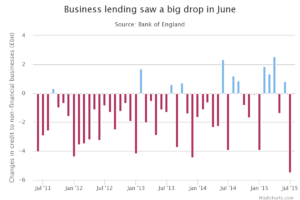 As Robert alluded to, it remains to be seen how much of the enormous market MPLs can gain access to. After all, a percentage point or two would transform the MPL industry and create a flood of funding to SMEs. The timing couldn’t be better. UK business lending from banks in June 2015 saw the sharpest fall – almost £5.5 billion – in at least four years (since records began). And with SMEs positioned as the main drivers of UK GDP, it is in the best interest of all involved that these businesses receive the finance they need to grow. Marketplace lending companies will be chomping at the bit to fill the void left by the banks; it remains to be seen when the shift happens.