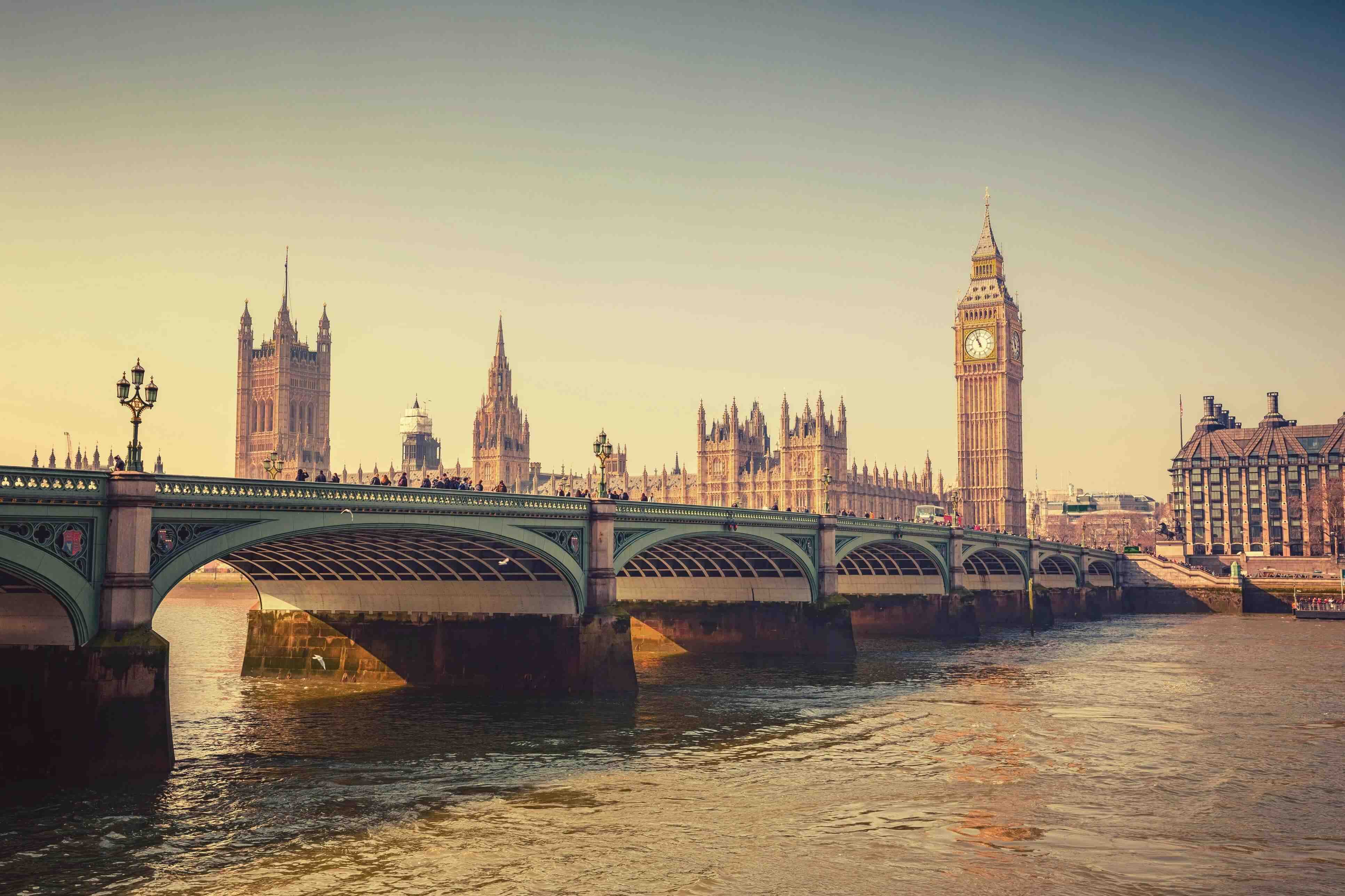 A New Year message from the IoD

On Friday, December 20 last year – for many, the last real working day of 2019 – the Institute of Directors published its Corporate Governance manifesto. What with the usual festive build-up and the little matter of a General Election a few days prior to that, the timing could hardly have been worse. I suspect many people missed it in the post-election media frenzy, which is a pity.

Many will not agree with everything the IoD says, but then you don’t have to. The important point is that the document recognises that not every ill can be cured by company law or by the introduction of rigid rules that can be circumvented by clever people with the will so to do. Most would accept that good corporate governance is essential, but it is not easy to force the agenda because it relies so much on common sense, good business practice and broad acceptance of the proper way to behave. The IoD has made a good stab at highlighting the core issues, including climate change.

For example, the manifesto recommends the introduction of an industry-led Code of Conduct that matches that applied to the legal, accountancy and medical professions. It also calls for board members of all “significant corporate entities” to be accountable for failures of oversight and direction. It points out that, in the UK, you only have to be 16 years-old to be eligible for company directorship, but that entitlement is not the same as qualification or competence for the job. The IoD calls for proper training and ongoing professional development for those in positions of authority.

More contentious suggestions include the abolition of the FRC and replace it with a new regulatory body (ARGA). This new body would have stronger investigative and enforcement powers, but crucially would not be responsible for Corporate Governance, which would come under the auspices of a new independent Commission. And surely few would argue against the call for the availability of more accurate and up-to-date company information.

Two further recommendations include the creation of a UK Sovereign Wealth Fund – funded by institutions and isolated from political control – and a Public Service Corporation to deliver and monitor the outsourcing of public service contracts.

As always, I suspect the devil will be in the detail, but for now, we should be grateful to the IoD for opening the debate with some novel ideas as well as just criticism.