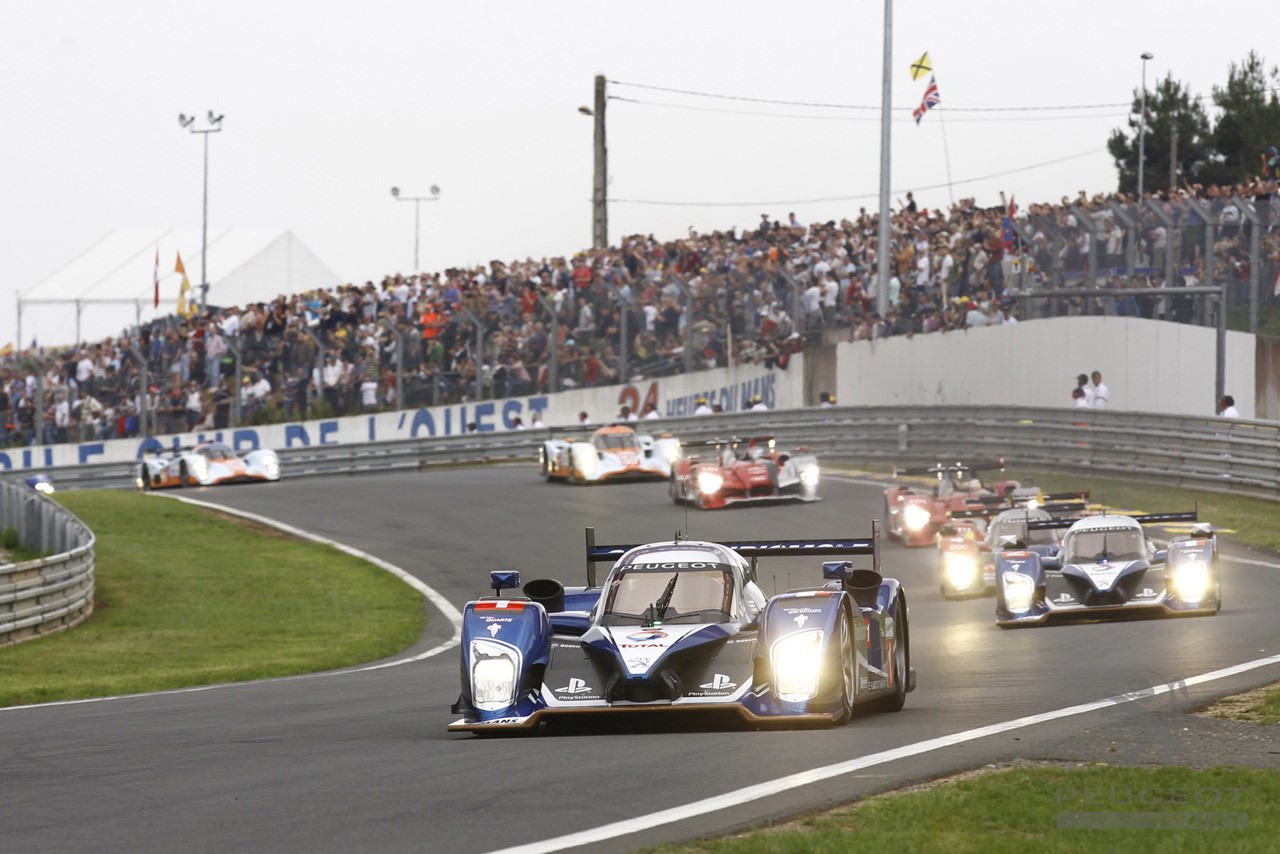 24th Hour Failure (To finish first, first you have to finish)

This weekend saw a huge disappointment in the ’24 Hours of Le Mans’ race, leaving the Toyota team questioning what happened, to watch success slip away in the last 3 minutes of this gruelling challenge, was heart-breaking for those involved and the most fascinating viewing for the interested spectator and commentator.

Ultimately, it appears that one vital element led to the subsequent defeat, and handed the victory to the consistently tried and tested model of their competitors in the Porsche team. On what was the most important day in the calendar with glory a single lap away the failure of one part of the package turned the whole effort into embarrassment and widespread press coverage for all the wrong reasons.

Great story – but what does this have to do with the P2P space…..? A lot of common themes and messages can be taken from this story

Let’s look at the top teams on the starting grid in the race……they all had roughly the same size team behind them, with what at face value appeared to be the same skill set and knowledge. All of the cars looked pretty identical from the outside, bar the different splashes of colours identifying their team allegiance so why would one fail so spectacularly at the critical moment?

The answer lies under the bonnet – look at all the components, the chassis, the aero package, the engines etc.  perhaps at a glance they look the same but they are not. It’s the whole package that must be fit for purpose, if 1% isn’t then abject failure will result. That elusive, in the case of Toyota, 1%, became the difference between success and failure, being lorded in the press or blasted for a simple error of judgement and engineering.

The alternative finance sector is seen by most on the outside as one identical group of organisations, all competing under their own branded team colours for the same purpose and all on the starting grid in identical vehicles. Lift the bonnet however and you’ll see huge differences that will optimise an organisation to success, or cause them to crash out of the sector in a blaze of (non) glory.

Unlike the image of the homogenised group of lenders, grouped together in the media and by less informed bystanders under the title ‘P2P’ there are actually numerous variations of platform, offering, expert teams and niche areas all operating in this field. Each has their own reason to believe they should be first across the line, many will stumble at the first hurdle due to lack of due diligence and not robust enough offerings or platforms. Some will look like they are in it for the win, only to fall foul to that elusive 1% of information, security or expertise and simply roll across the finish line in failure place (there’s no second or third) - to the delight of the watching crowd – who want to be entertained by stories of failure.

Please visit www.archover.com to find out more about our winning proposition.